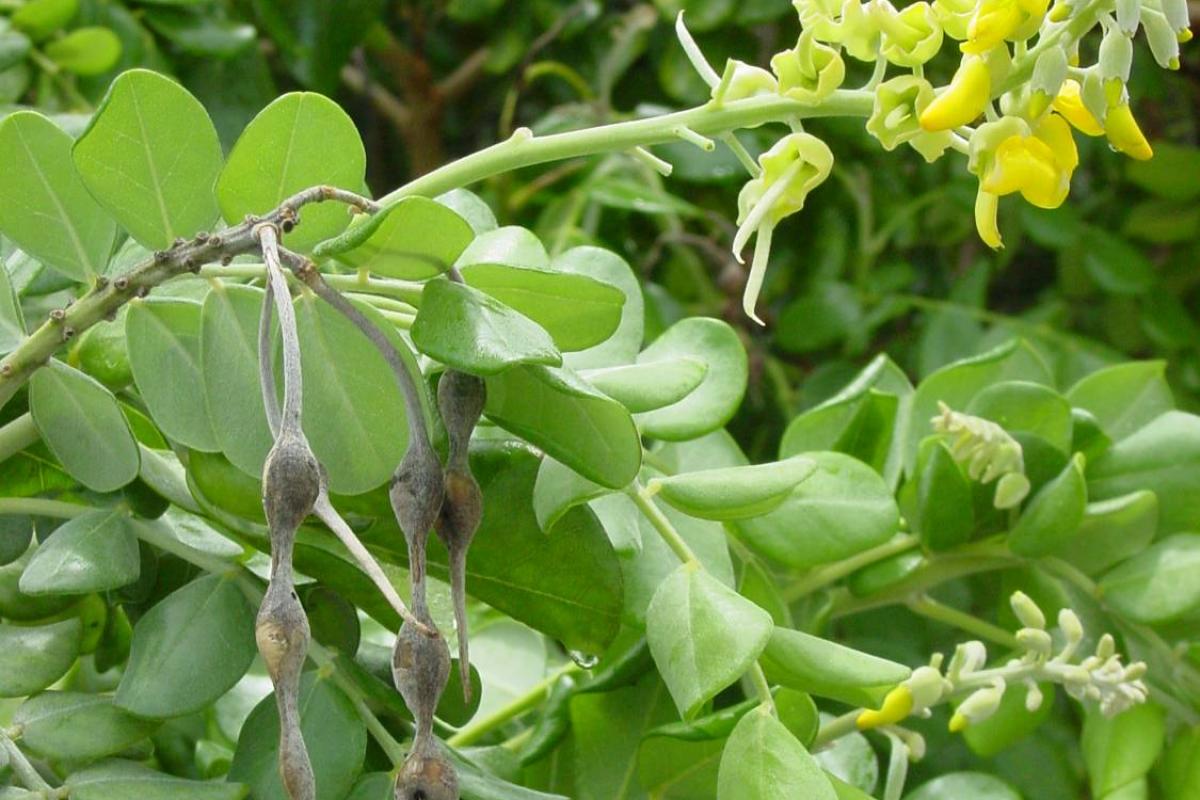 Sophora tomentosa is a nectar plant for bees and butterflies

Sophora tomentosa is a nectar plant for bees and butterflies

This evergreen shrub, up to 4 m height, grows in both dry and moist soil and needs to be exposed to the sun. Its flowers are yellow and the underside of its silvery green leaves are covered by hair. The fruits pods can be observed all year long. Its distribution is pantropical. In Tetiaroa it is found on the big motu, however it has not been observed in Rimatuu since 2013. In Onetahi it is grown and planted for the Hotel area. Kofai is considered a rare species. It is generally not widespread in French Polynesia except in the Australs, Tuamotu and Society islands. It is used in traditional medicine but also in construction because its wood is resistant. Almost all its parts are useful in treatment: seeds, roots, bark, and also prepared as decoctions, such as oil.