Marlon was above all a humanitarian and environmentalist who cared deeply about making our world a better place. His hope was that Tetiaroa be an example of what is possible.

A close personal friend of Marlon Brando and his family for more than 30 years, Avra Douglas began working directly for Mr. Brando in 1990, serving in a number of professional services and creative capacities until the year before his passing in 2004. She started out as Mr. Brando’s personal assistant and later assumed an expanded role, becoming creatively involved in a number of screenplays as co-writer. In addition, she served as dialogue coach for Mr. Brando’s later acting projects. Prior to working for Marlon Brando, Ms. Douglas sold screenplays to the German TV network, RTL, and served as set designer on various films and TV shows. She is also an accomplished professional chef, having served as chef at Border Grill and Flora Kitchen. Today, in addition to working as a trustee for Mr. Brando’s estate, Ms. Douglas owns and operates Cakes Deluxe, a successful cake company. 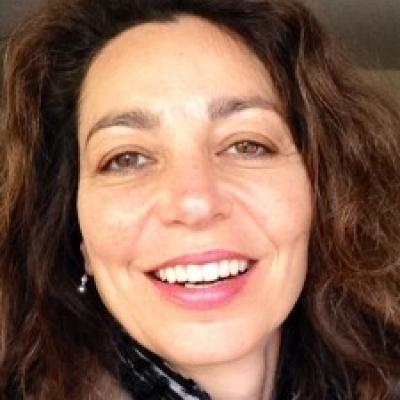