Cécile Gaspar obtained her diploma from the veterinary school of Nantes, where she sustained a thesis in 1991 on the comparative physiology of the apnea diving in humans and in dolphins. After completing a master’s degree in business management, she worked in the canine business in France and on the island of Reunion.

Settled on Moorea since 1993, she specializes herself in veterinary medicine of marine mammals, then she fulfilled in 2008 a doctorate in marine ecology on stingrays with the CRIOBE-EPHE (Ecole Pratique des Hautes Etudes) and the University of French Polynesia.

In 2004, she founded with Richard Bailey, the non for profit foundation Te mana o te moana “spirit of the ocean” and runs it as the President since then. This “environment” approved association, recognized of General Interest and member of the International Union of Conservation of Nature (IUCN) has three objectives: education, conservation and research on the Polynesian marine environment. Jean-Michel Cousteau founder of Ocean Futures Society and the French astronaut Jean-François Clervoy are ambassadors for te mana o te moana.

Te mana o te moana has developed educational programs (cetaceans, turtles, coral reefs, eco-citizenship…) and educated over 56,000 children since its inception. She also establish a clinic for sea turtles on Moorea, which has welcomed and healed more than 350 sick and injured turtles to this day.

Dr Gaspar and her team have started research programs on sea turtles on Tetiaroa atoll since 2004.

Cécile Gaspar is a founding member of the World Ocean Network, member of the “species” committee of IUCN and member of the “turtles” experts committee of IUCN International. She is responsible for conferences for Ecole Pratique des Hautes Etudes, a prestigious French University  and collaborates with the scientific team of CRIOBE-CNRS institute on Moorea. She regularly contributes to many documentaries on the Polynesian marine environment and hosts public lectures on a regular basis.

Cécile Gaspar is a Knight of the National Order of Merit since 2011. 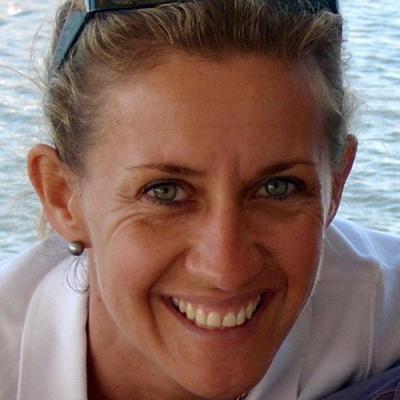