Larry J. Dressler is founder and president of Dressler & Associates, Inc., a recognized CPA and business management firm established in 1990 and representing a wide array of prominent entertainment industry clients, including actors, writers, directors, and executives, as well as business leaders. In February 2004, Mr. Dressler was introduced to Marlon Brando and was hired shortly thereafter by the actor to serve as his business manager. Mr. Brando remained a client of Dressler & Associates Inc. until his passing in July 2004. In addition to serving as a Trustee in the Brando Trust, Mr. Dressler was involved in several estates as a trustee or executor. 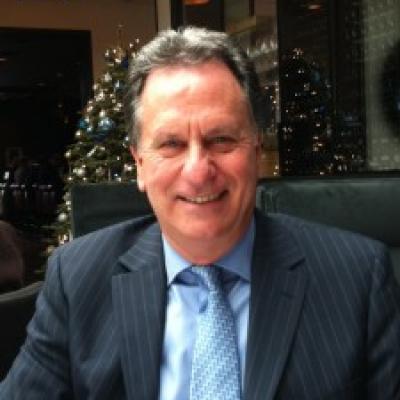