Originally from New Zealand, Mark first visited Tahiti in 1988 as a graduate student in anthropology at the University of Auckland. He had been invited to join a dig on the island’s north shore, and once that four-year project ended, he stayed on, directing the excavations of ancient sites throughout the Society, Austral, and Marquesas Islands and making significant contributions to the knowledge of southern Polynesia’s early settlements.

Today, Mark is an acknowledged authority and researcher in the field of Polynesian anthropology, having been honored in 2006 with the title of National Geographic expert in the archeology of French Polynesia and the Cook Islands. He has also been invited to head an archaeological research committee charged with classifying the historical temple site of Taputapuatea on Raiatea island as a UNESCO World Heritage Site. And he is currently working with UNESCO to class the marae (temples) of the Cook Islands— including those of Aitutaki, where he is currently directing a research project—as similar heritage sites. 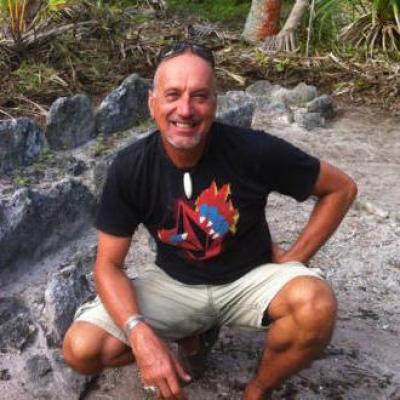 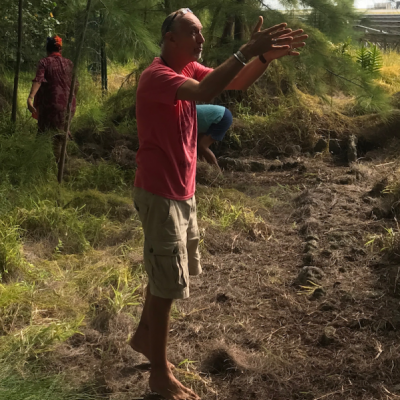