Tetiaroa is a special place where you can look up at the stars and dream.

Since his career began in 1964, Mike Medavoy has been involved in more than 300 feature films, with responsibilities ranging from agent and producer to studio chief. Seven of the sixteen of his films that have been nominated have won the Academy Award for Best Picture, and many are the recipients of international film festival awards, as well. A good friend of Marlon Brando, Mr. Medavoy spent a significant amount of time with Mr. Brando until the actor’s death in 2004, at which time he was named one of the co-executors of his estate. He continues to honor this commitment out of respect for his late friend. 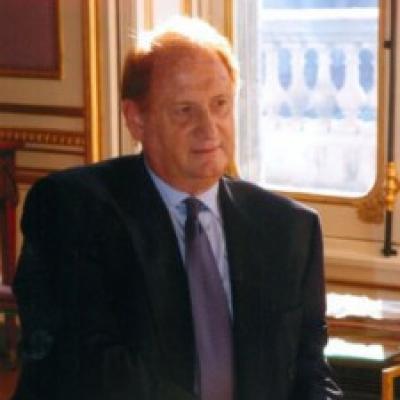