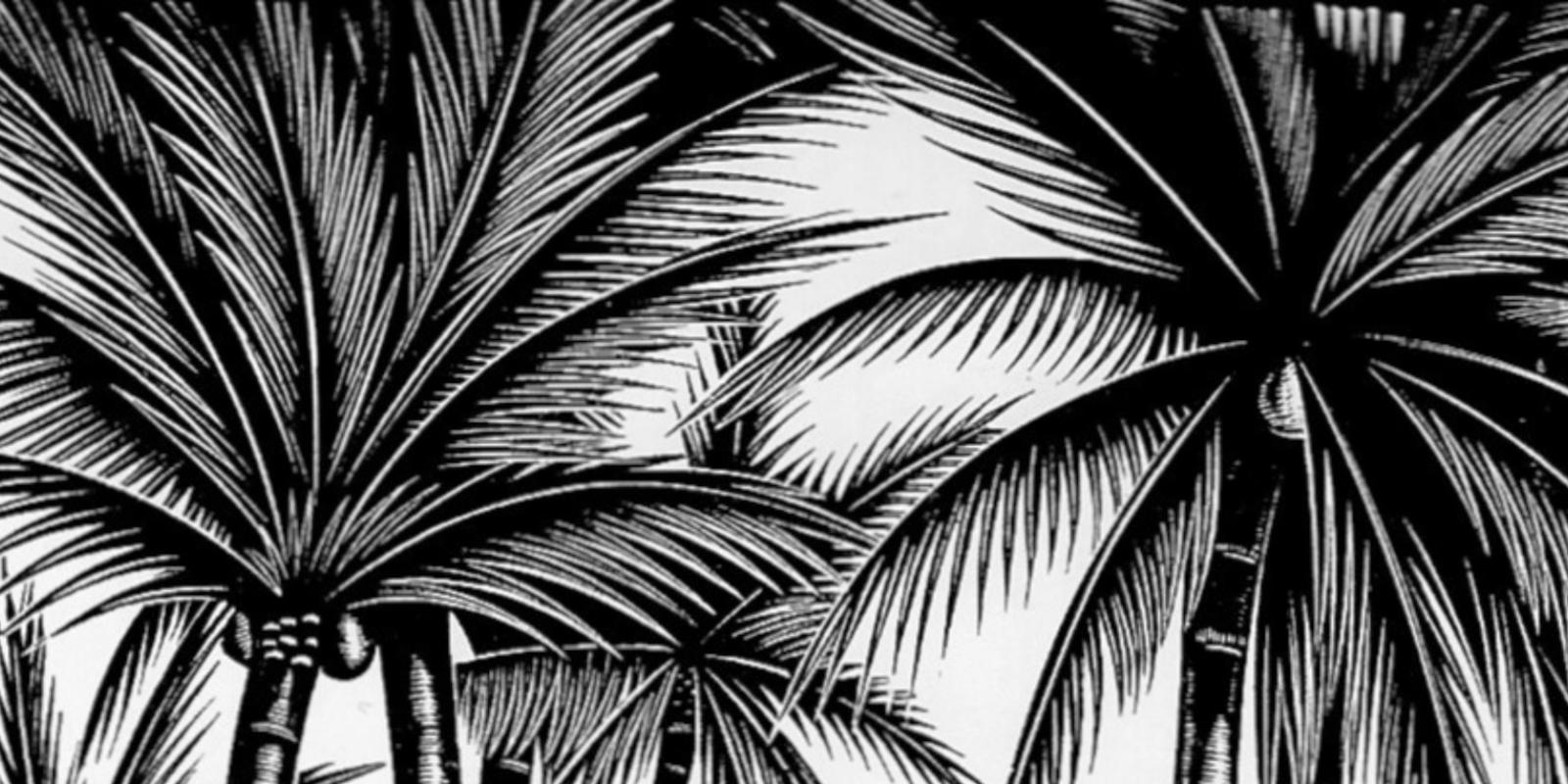 In 1929 an Irish artist named Robert Gibbings arrived in Tahiti with the assignment of illustrating a new version of The Mutiny on the Bounty by James Norman Hall and Charles Nordhoff. Gibbings was a talented artist in many disciplines but had begun doing wood block illustrations in books for the Golden Cockerel Press. Unfortunately, James Norman Hall was busy with other work and so Gibbings spent his time writing and illustrating his own book – Iorana, a Tahitian Journal – the first of many that he would produce. Hall did take the time to bring Gibbings to Tetiaroa and that was the beginning of a life-long fascination with the Pacific islands and their undersea world. His efforts trying to draw the fish of the Tetiaroa lagoon inspired him to devise a way to draw underwater using a diving helmet and drawing on sheets of xylonite (like celluloid) with sticks of graphite. He stayed the night on Rimatuu and described the copra operation run by the Williams/Doran families. Even on this short trip he caught the spirit of the place.

More about Gibbings on the National Maritime Museum of Ireland site

This last month Tetiaroa Society had a visit from Charlotte Wilkins, the great granddaughter of Robert Gibbings. She is a journalist, following in his footsteps, and working on a book about her great grandfather’s life. TS was happy to assist her in seeing the place that inspired her great grandfather and in meeting up with the same fish species that he so beautifully illustrated (and are now in our Tetiaroa Fish Guide App!). We look forward to reading the story of this amazing man’s life. 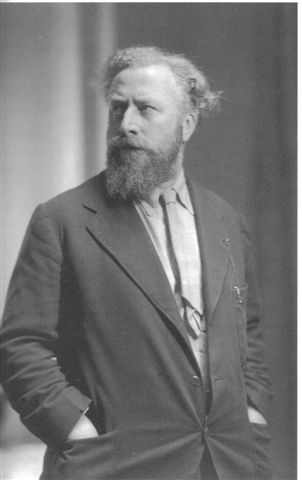 "That night we slept on the sand. Lying on our backs and looking at the stars, we could feel the earth tearing through space, and I gripped the coral lest centrifugal force should hurl us into space. We rose to an opal dawn, no line between sky and sea, everything lost in an iridescent haze as it were the concavity of some gargantuan pearl shell; and I thought of the millions of city dwellers sleeping each night in their papered cupboards." (From Iorana, A Tahitian Journal) 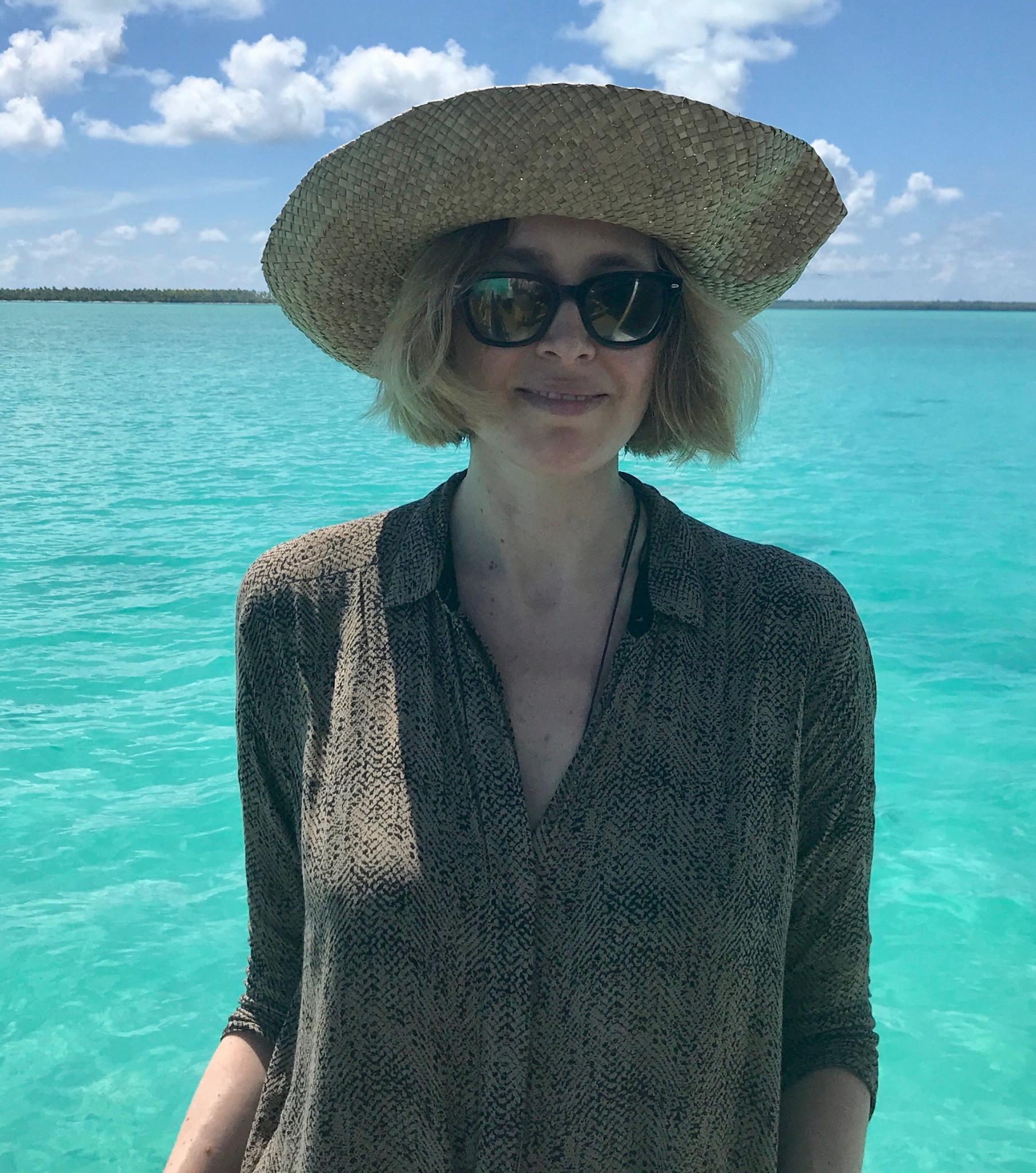