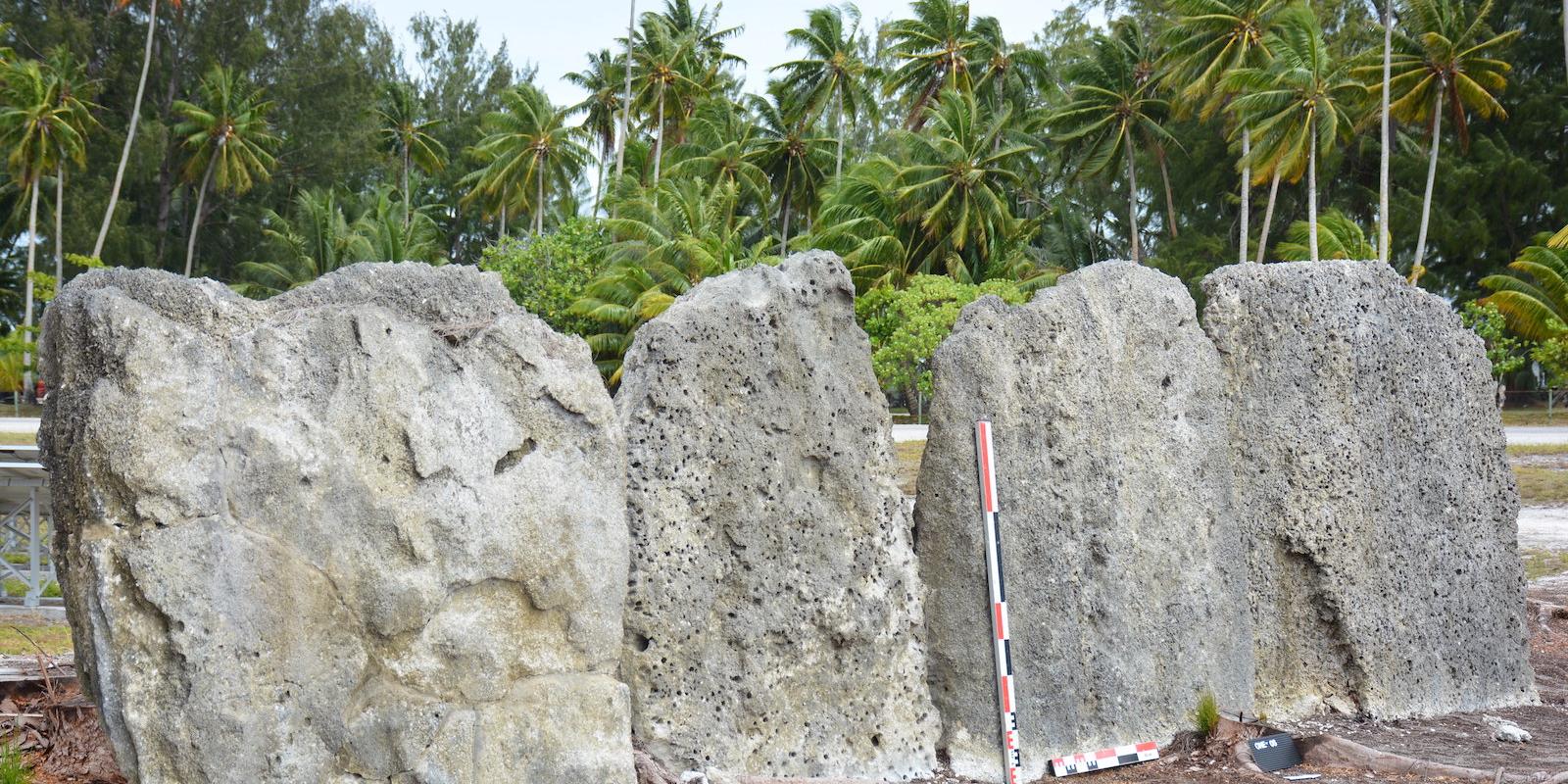 In the 1960s, Marlon Brando fell in love with Tetiaroa - as well as his on-screen love interest - while filming Mutiny on the Bounty in Tahiti, prompting him to purchase the island and spend years working to understand and protect it.
But, Brando wasn’t the first to recognize Teti'aroa’s exquisite natural beauty.

Recent findings from Dr. Guillaume Molle, an Australian National University archaeologist, reveal the strongest evidence yet that the island was the exclusive preserve of the Tahitian chiefly family in the 18th century, thus confirming oral traditions and early westerners accounts.
The researchers mapped two rarely-seen archery platforms and a huge open-air temple, used for ceremonial purposes and ritual offerings. They are among 115 important structures they have mapped. 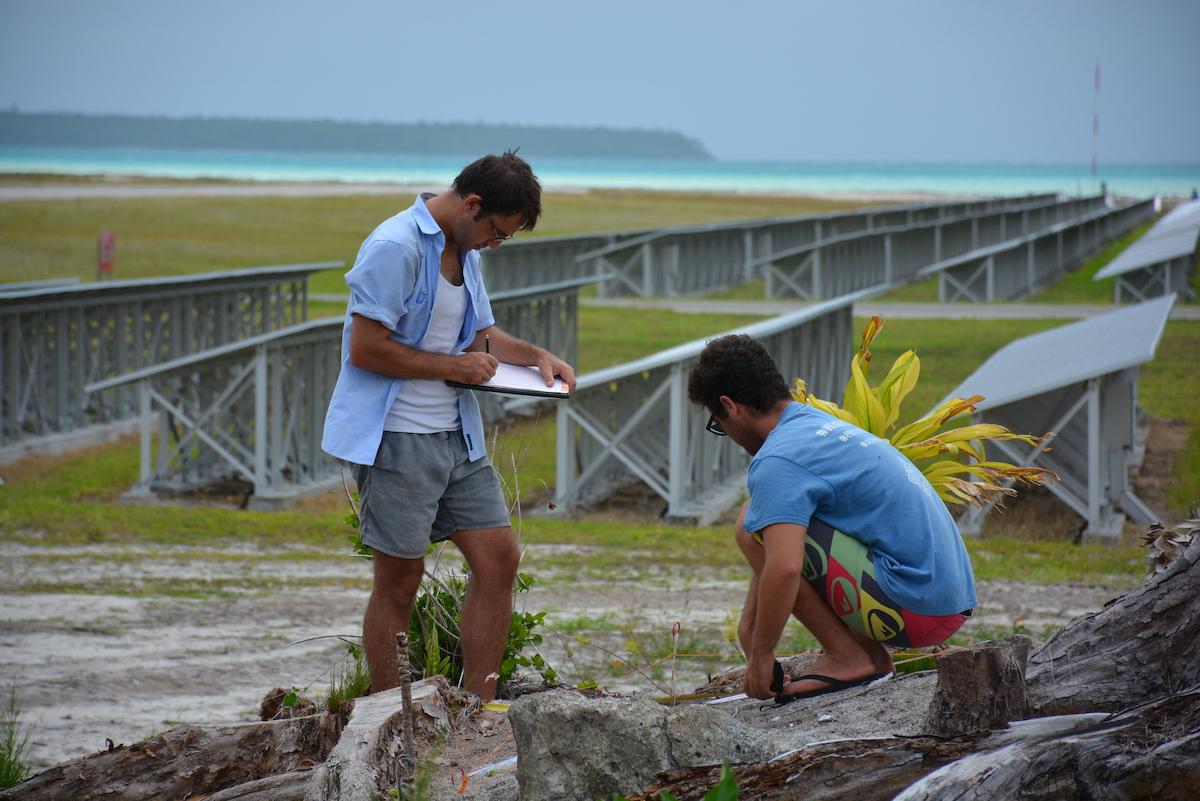 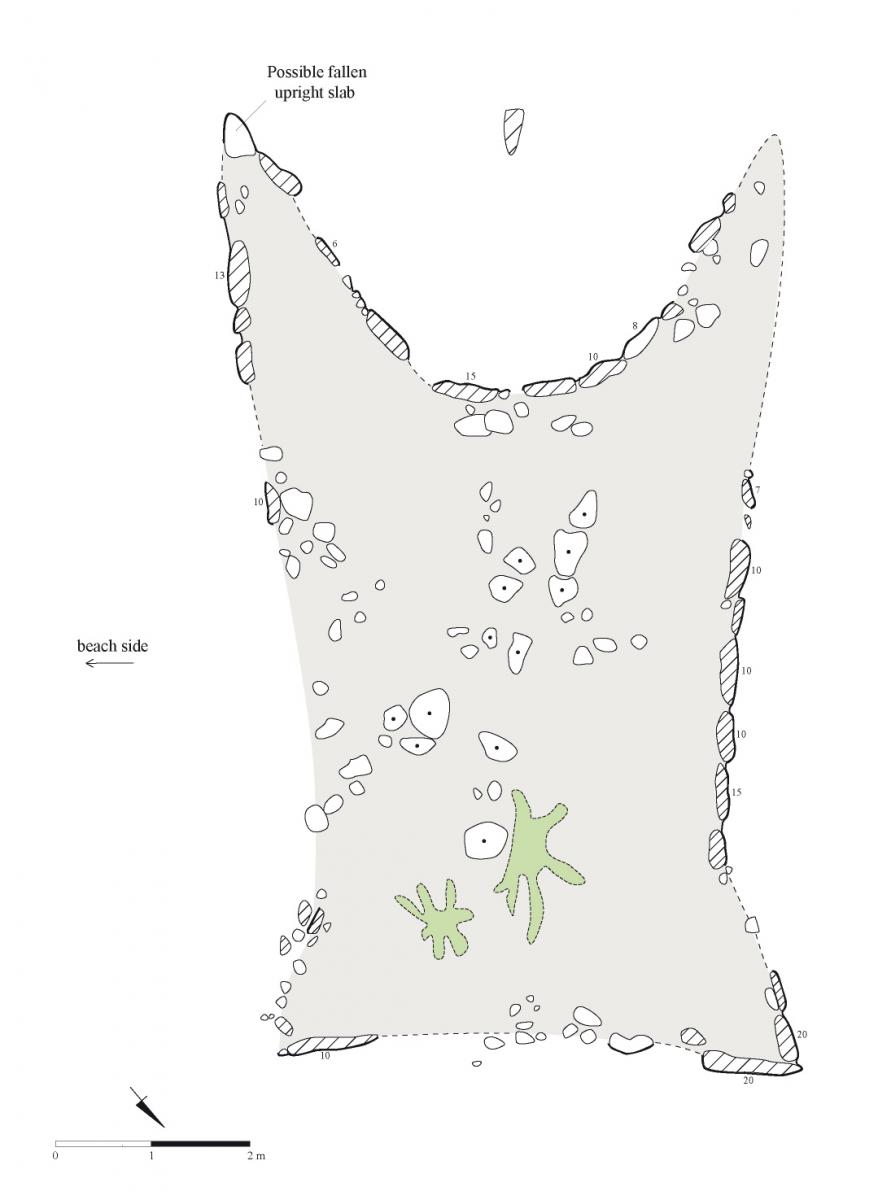 "The chiefs lived a 45 kilometre canoe ride away on Tahiti, but we know they would leave the high volcanic mountains and fertile valleys for the 'ultimate getaway' break to Tetiaroa," Dr Molle said. "It's the only coral atoll in the Windward Islands and its striking scenery and abundance of fish, birds and turtles would have been very attractive to them, probably as early as the initial settlement of Tahiti and Moorea around the 11th century."

Dr Molle said evidence like the archery platforms, the first ever seen on an atoll, give the strongest indication for the presence of the chiefs on Tetiaroa.

"No commoner would have been allowed to mount an archery platform because it was a very elite sport in Tahitian society used for displays of strength, power (mana) and status and we have two here on Tetiaroa," he said.

While the chiefs were practicing archery, their children were involved in the 'ritual of fattening'.

"The children were kept inside a special dwelling so they could avoid the sun and they'd be fed for weeks on end," Dr Molle said. "They were fed the high-calorie fermented paste of the breadfruit mixed with coconut water to fatten the children, and with their fairer skin, they'd be presented to the rest of Tahitian society as the family heirs." 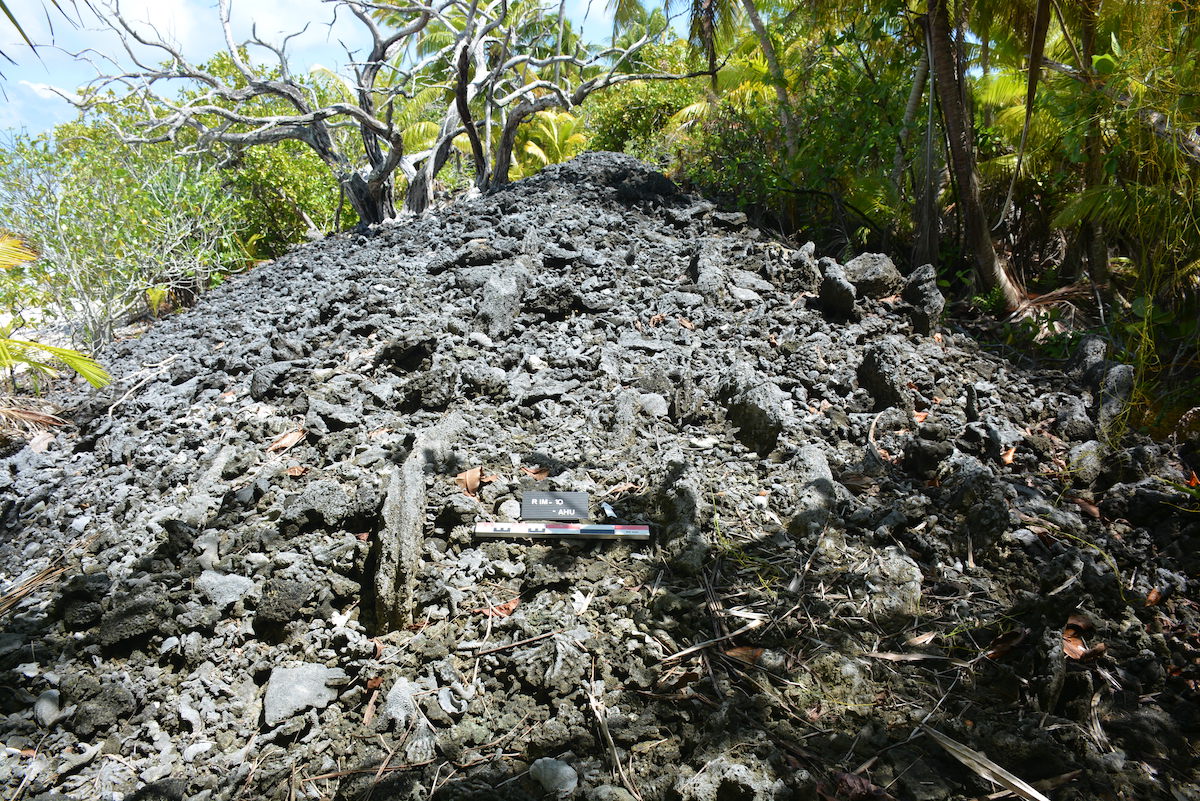 It has ..."a main altar, or ahu, which today looks a bit like a giant pile of coral blocks..."

More than 25 significant ceremonial sites were found including one of the largest-known open-air temples, or marae, in the Society Islands at 55 metres long and eight metres wide.

"It has a main altar, or ahu, which today looks a bit like a giant pile of coral blocks with some internal compartments to it. We believe this may have been used to contain ritual offerings, probably bound up in the cult of the ancestors, a strong feature of the Polynesian culture," Dr Molle said. "This shows an enormous commitment of labor and materials which could only have been set in motion by a high-ranking individuals in society, very likely from the Pōmare dynasty.”

Other sites, more modest in shapes and dimensions, further suggest that a small community was living permanently on the atoll, maybe exploiting its resources for the Tahitian chiefs. The diversity in ceremonial architecture may also reflect different origins of the ancient inhabitants, from the Windward Is., Leeward Is, and the Tuamotus.

"Along with the oval-shaped meeting houses we found and other domestic and horticultural structures it indicates the whole island was set-up and managed to support the elite activities of the Tahitian chiefs."

His colleague Dr Aymeric Hermann from the Max Planck Institute in Germany analyzed many volcanic stones recovered from archaeological structures, including some fragments found on a nearby assembly platform. The analyses revealed some exchange networks with Tahiti and Mo’orea, but also maybe the Marquesas and the Austral Is.

Even more interesting are two andesite stones which we think could have come from Tonga or New Zealand, a distance of over 4,000 kilometres away. Dr Molle hopes to get a greater understanding of his findings when travel resumes and excavations can start on Tetiaroa, likely in 2021-2022.

The Tetiaroa project is a collaboration between The Australian National University, the International Centre for Polynesian Archaeological Research, SA Frangipani, The Brando, The Seeley Family, and Tetiaroa Society.

You can read the full paper here