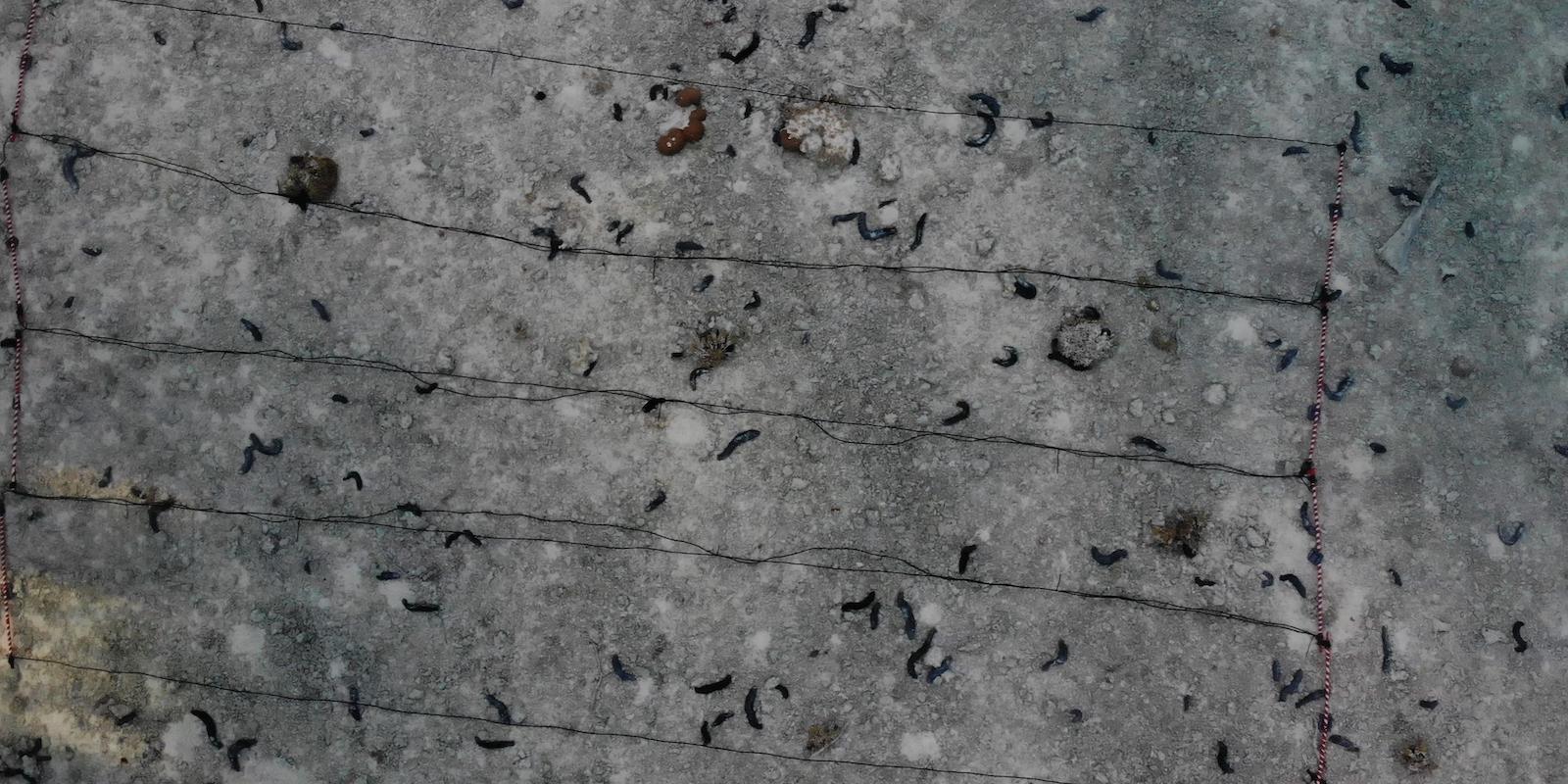 University of Washington scientists working on Tetiaroa Atoll discovered a cost-efficient, automated method for surveying sea cucumbers—drones! The research, published in the ICES Journal of Marine Science, found that drones could be used as a means to count sea cucumbers in shallow environments, as well as a useful survey planning tool for scuba divers and snorkelers in the field.

Lead author Dr. James Kilfoil said, “This project came about after we noticed an abundance of sea cucumbers while doing drone surveys of sharks in Tetiaroa’s lagoon. The sheer number of sea cucumbers present made counting difficult and time consuming, but by using artificial intelligence models, we were able to automate the process entirely.”

Many sea cucumber populations around the globe have severely declined over the last two decades, due to over exploitation and habitat degradation. Being able to reliable count animals is the first step in estimating population sizes, and is essential for their proper management and conservation.

Sea cucumbers have traditionally been counted using diver or snorkeled based surveys, which a number of limitations, including a small range and observer bias. This new study compared traditional transects surveys with drones (unmanned aerial vehicles) and machine learning to estimate sea cucumber density in shallow environments. All three methods produced similar counts, except at relatively high densities, where drones and machine learning began to underestimate. 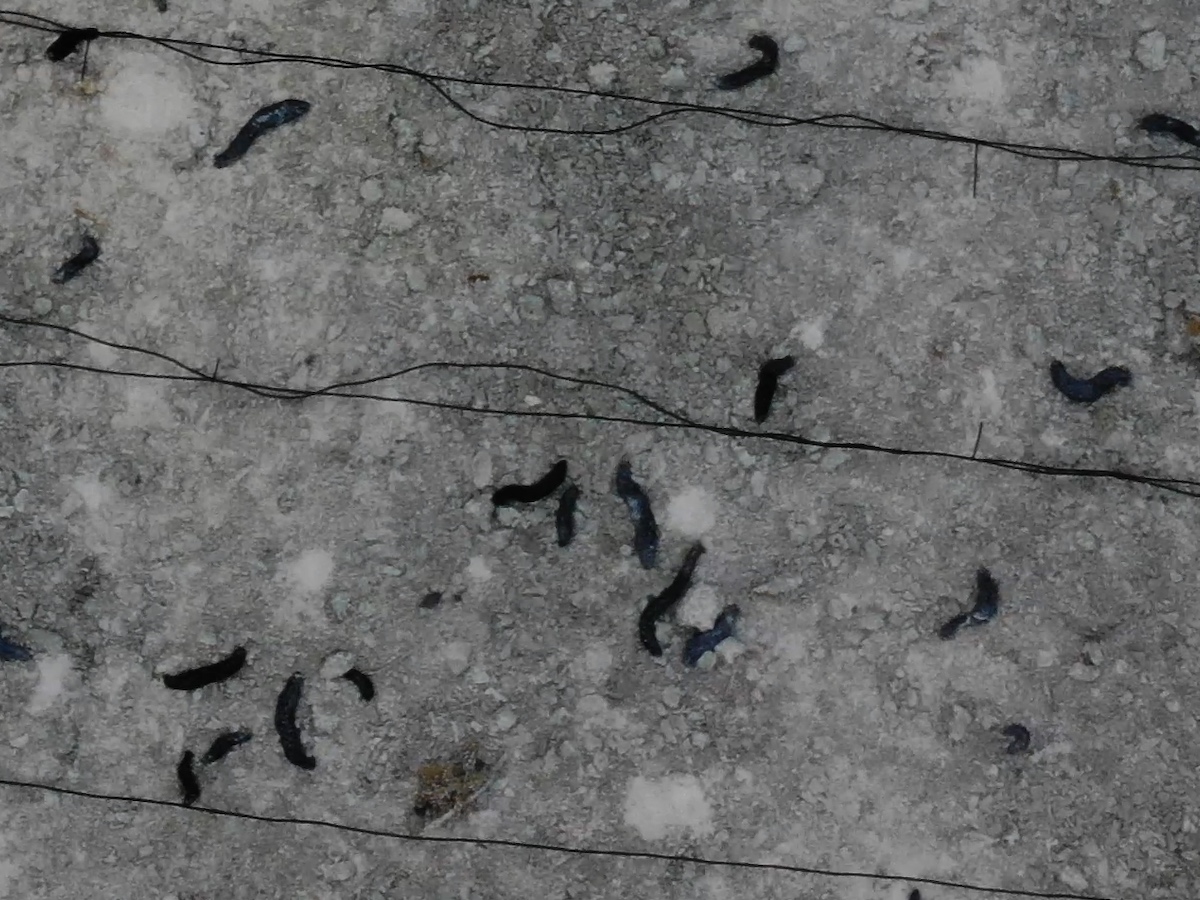 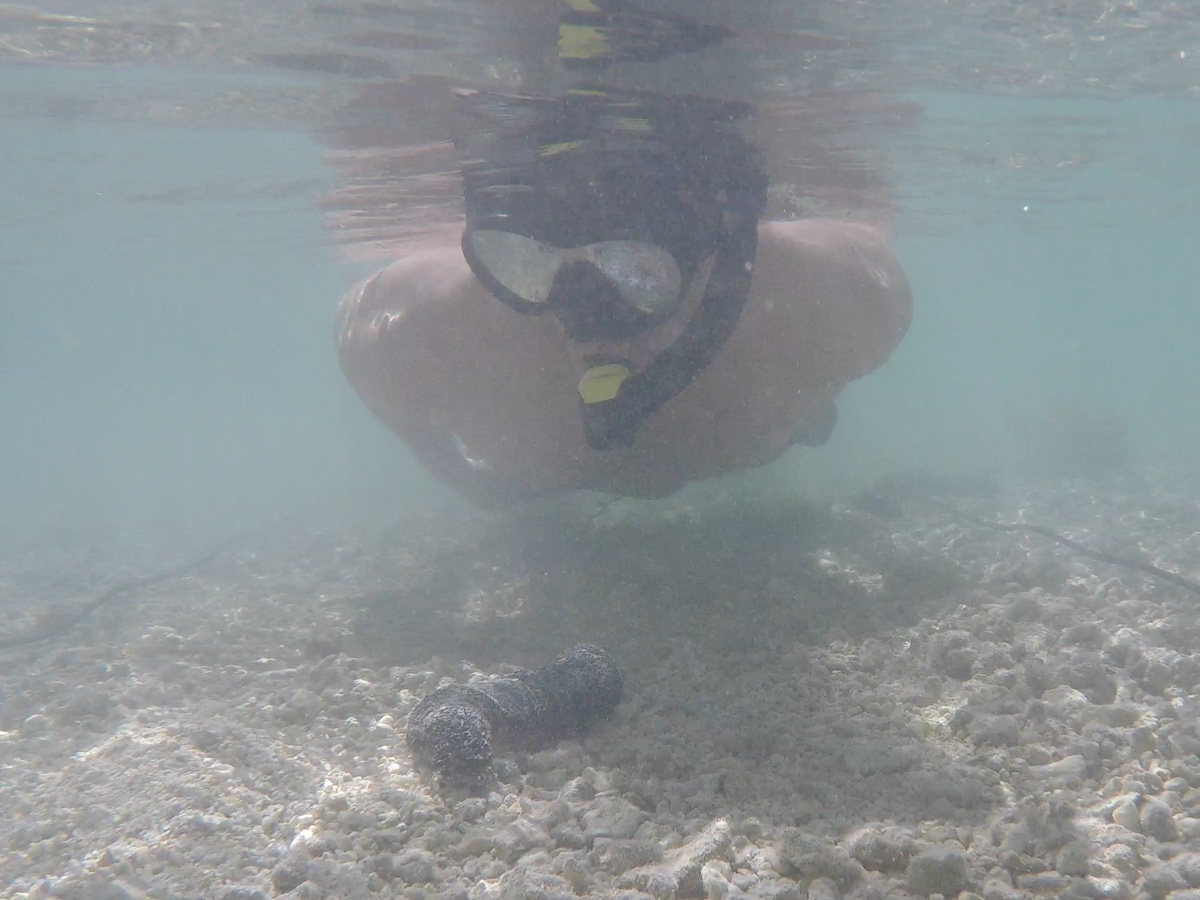 Using drone images of the study site, the scientist simulated potential transects locations and determined a minimum of five samples were required to reliably estimate densities, while sample variance plateaued after 25 transects.