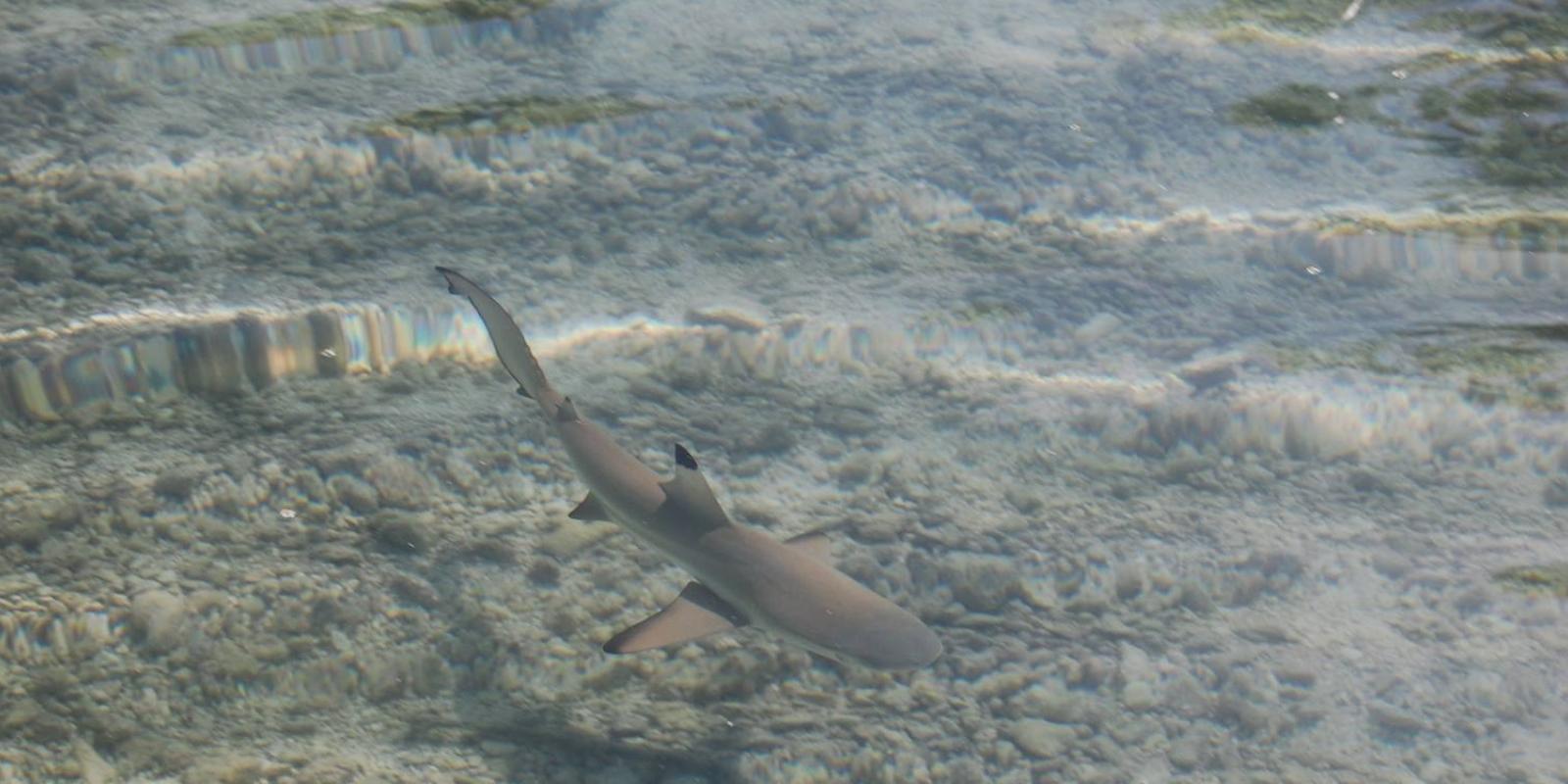 Reef sharks and their nurseries 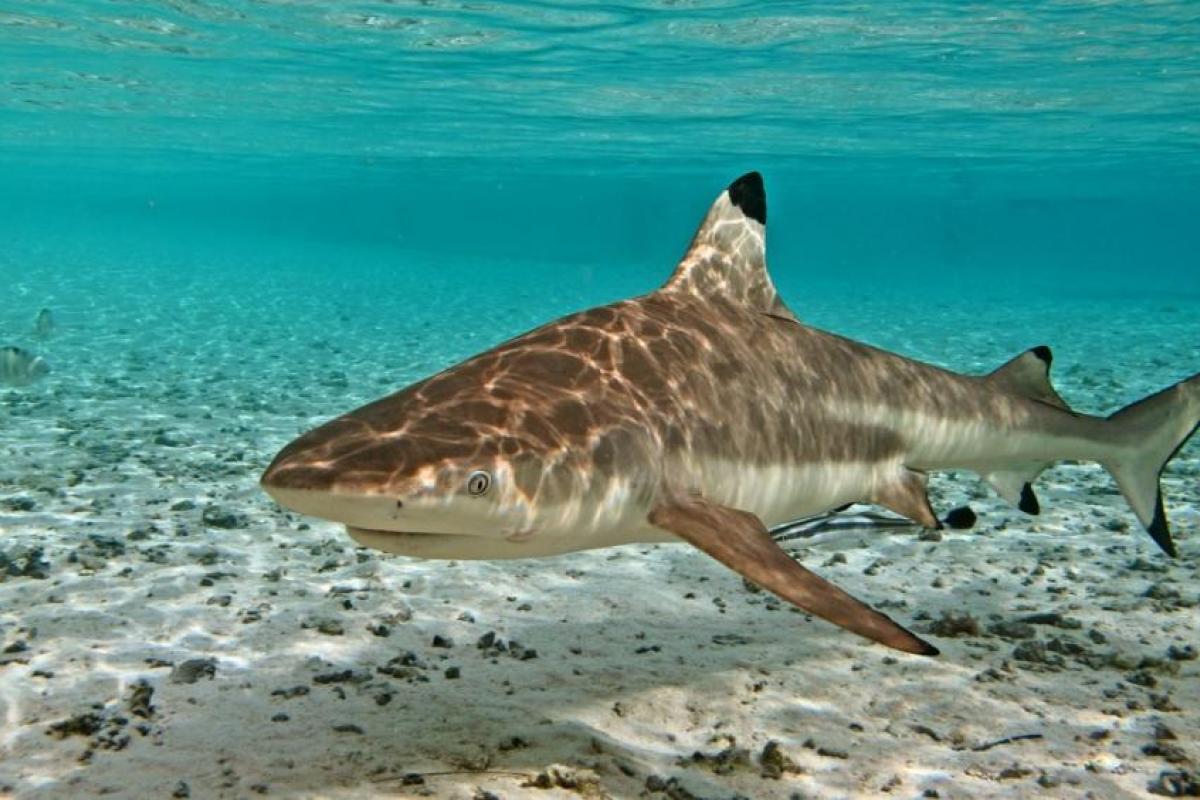 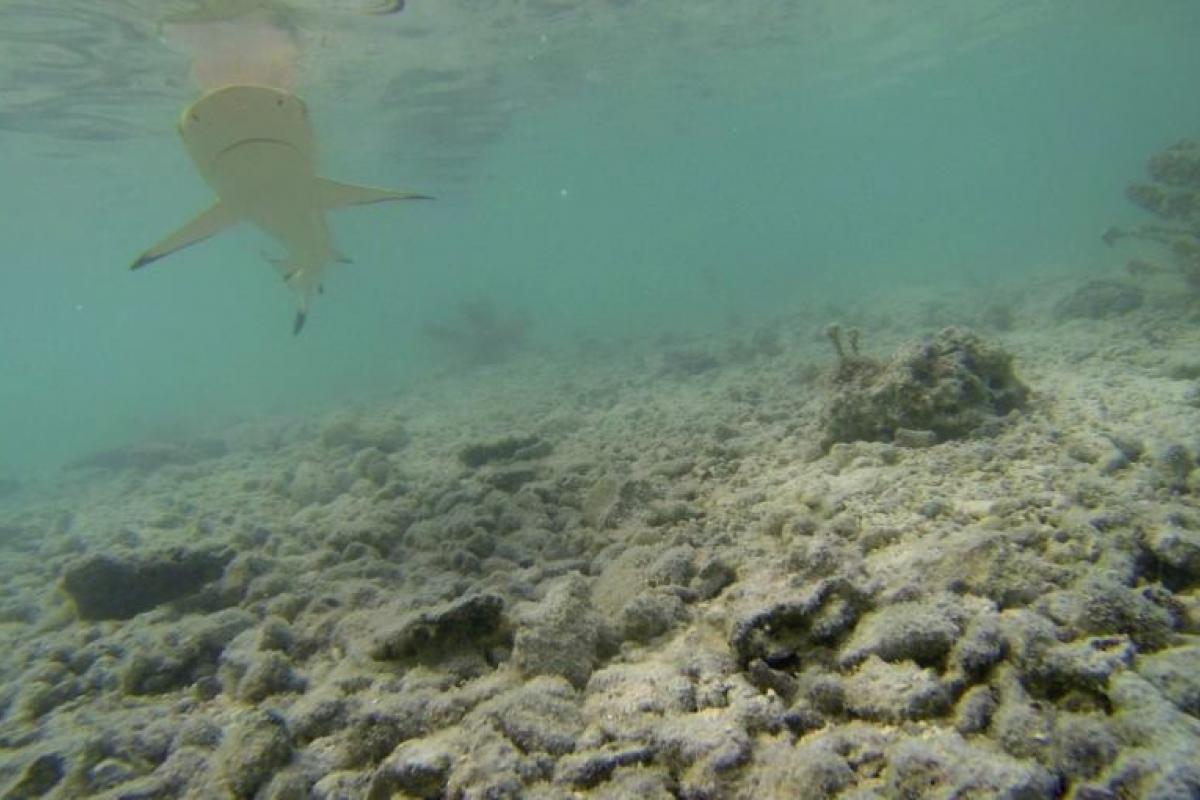 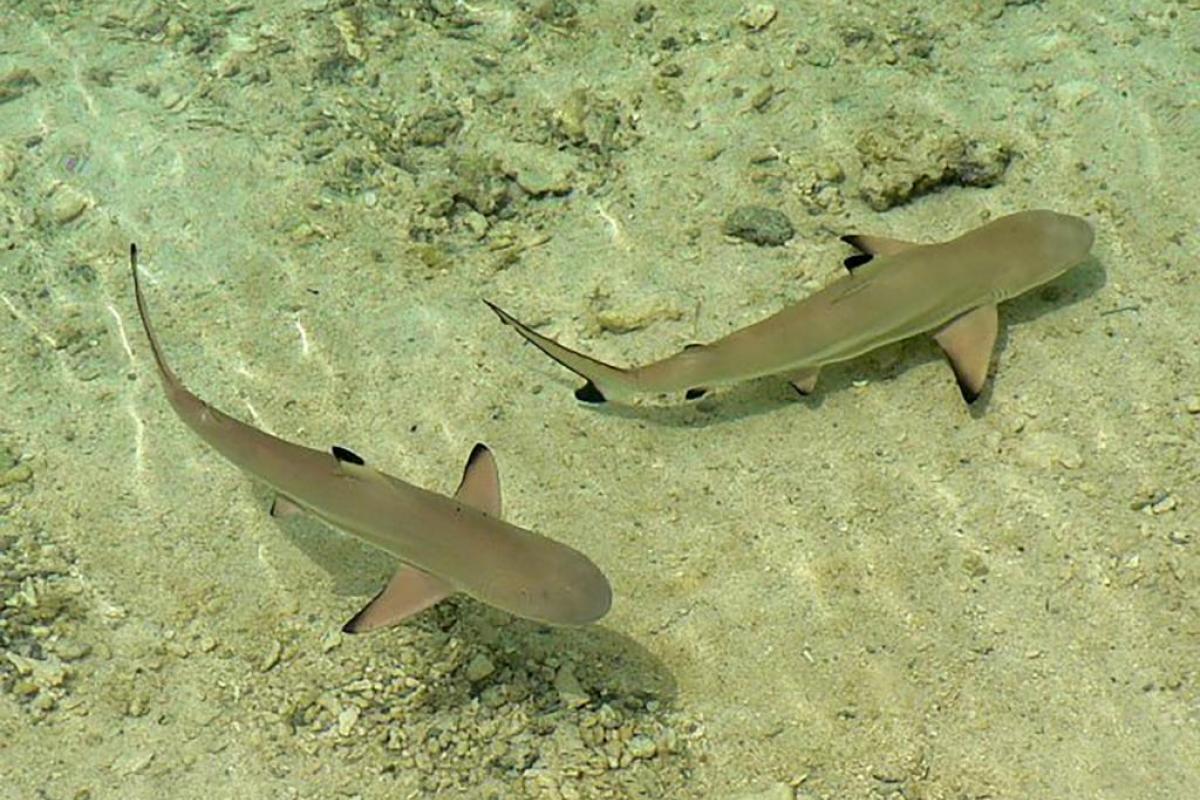 Blacktip sharks in the Tetiaroa lagoon 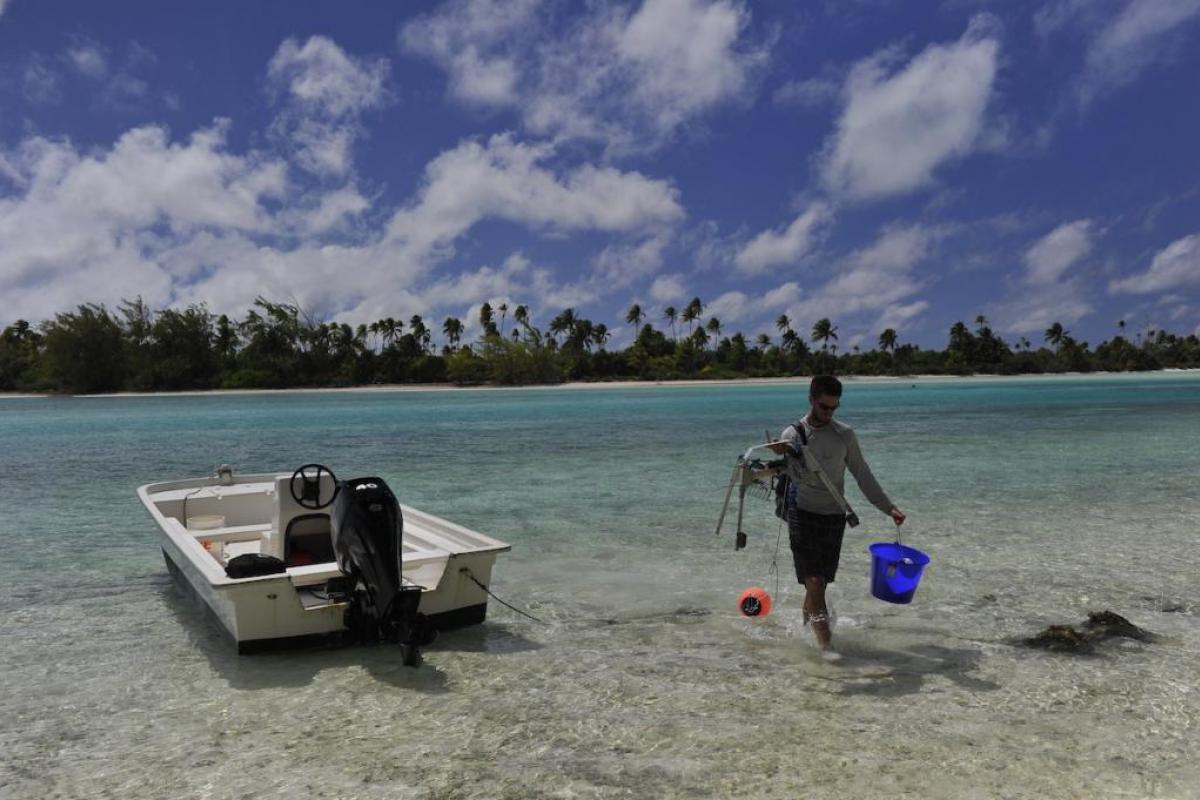 Returning to the Motu after a day of shark-watching 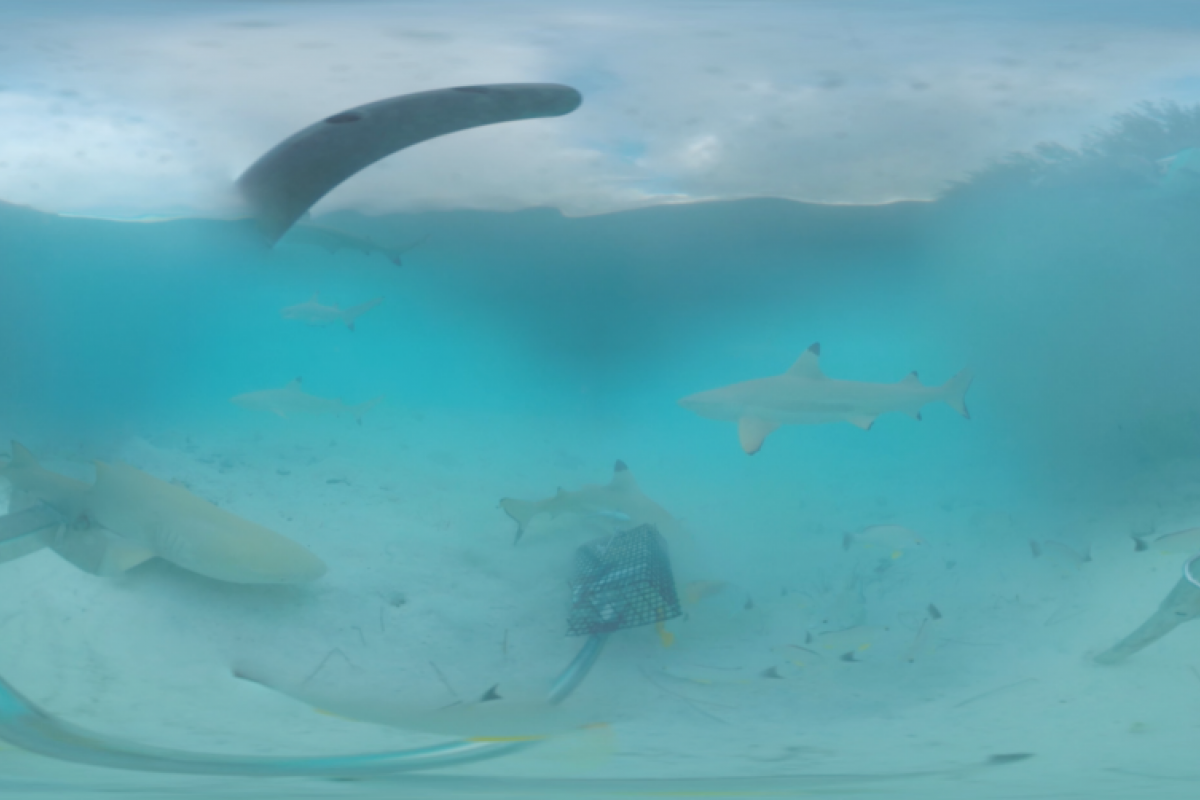 In most of the world's oceans, shark populations have already been modified by humans. As a result, it is difficult to study shark behavior and ecology under relatively pristine conditions. French Polynesia, on the other hand, stands as the world's largest shark sanctuary, and among the French Polynesians islands, Tetiaroa is especially conducive to shark research because it is pristine, accessible, and small enough to be studied as an entire ecosystem.

Find out more about blacktip reef sharks in the Guide

ecology of reef sharks in their nursery areas