Robert Carpenter received his Ph.D. in ecology from the University of Georgia. He is a coral reef ecologist who has studied coral reefs throughout the Caribbean and at several locations in the Pacific. He currently is a Professor of Biology at the California State University, Northridge in Los Angeles, CA. His research interests include herbivore-algal interactions on reefs, controls of coral reef metabolism (primary production, calcification), and effects of ocean acidification on coral reefs across functional scales (organisms to ecosystem). He is a (co-) Principal Investigator of two major projects; one is the NSF-funded Moorea Coral Reef Long-term Ecological Program and the second, also funded by NSF, is investigating the effects of ocean acidification on coral reefs in Moorea. 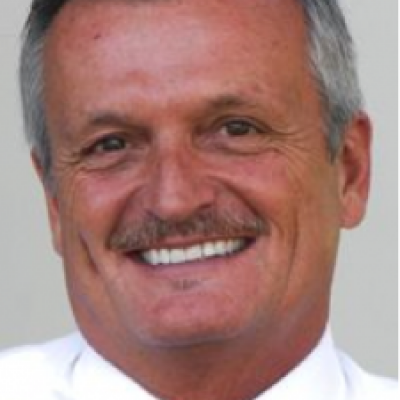