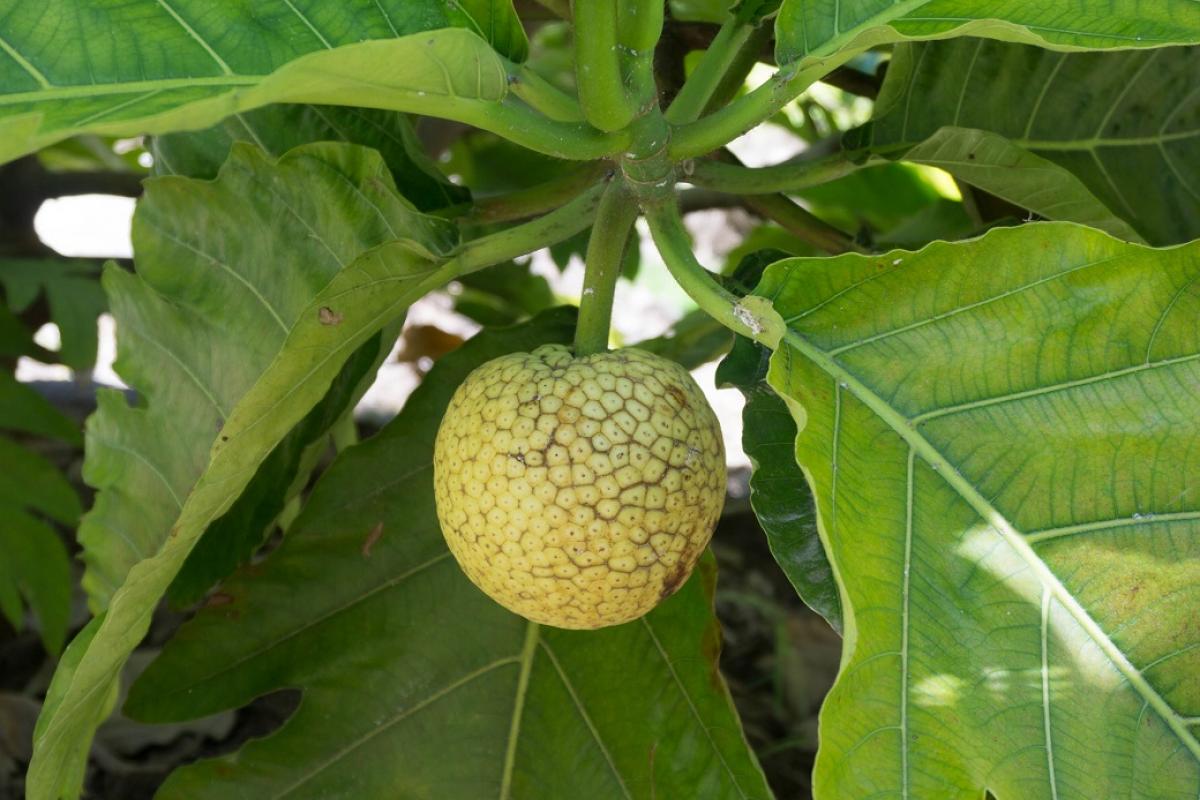 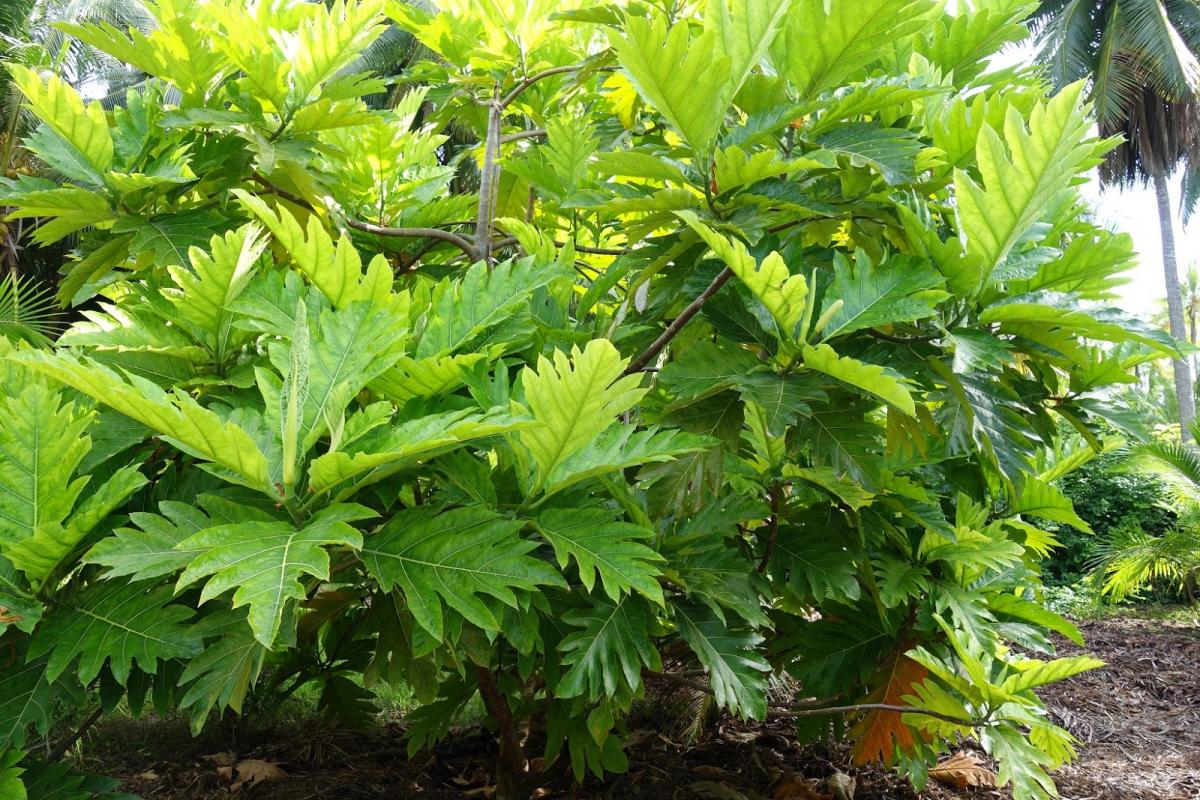 The fruit of the uru tree is delicious!

The fruit of the uru tree is delicious!