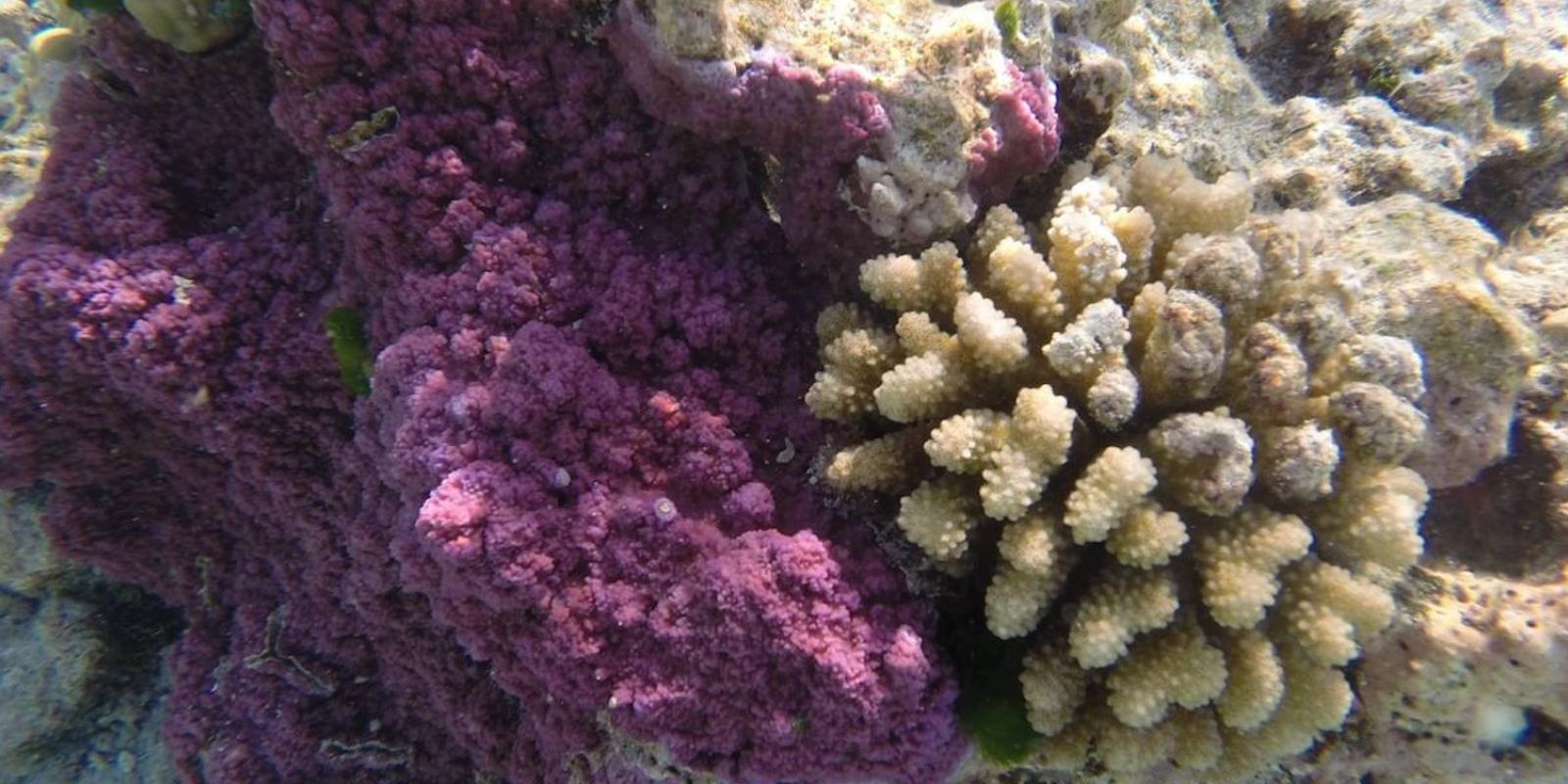 University of Washington research scientists return to the ecostation 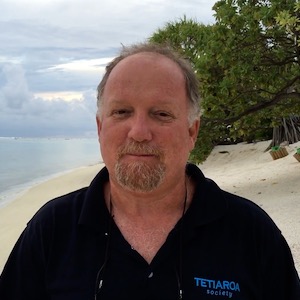 Frank Murphy's academic background includes BA's in Biology, Natural History from UC Santa Cruz, and and MA in Geography from UC Berkeley. He has lived in French Polynesia for 35 years managing the UC Berkeley Gump Research Station and running his own tourism business. For the last three years he has been the Executive Director of Tetiaroa Society, steering the TS mission on the island.

According to a report made public at the 12th Conference of the Parties to the Convention on Biological Diversity in 2014, it is now inevitable that in the next fifty to one hundred years the continuation of emissions will bring this acidity to levels that will have significant large scale impacts, mostly negative, on marine organisms and ecosystems as well as the goods and services they provide. 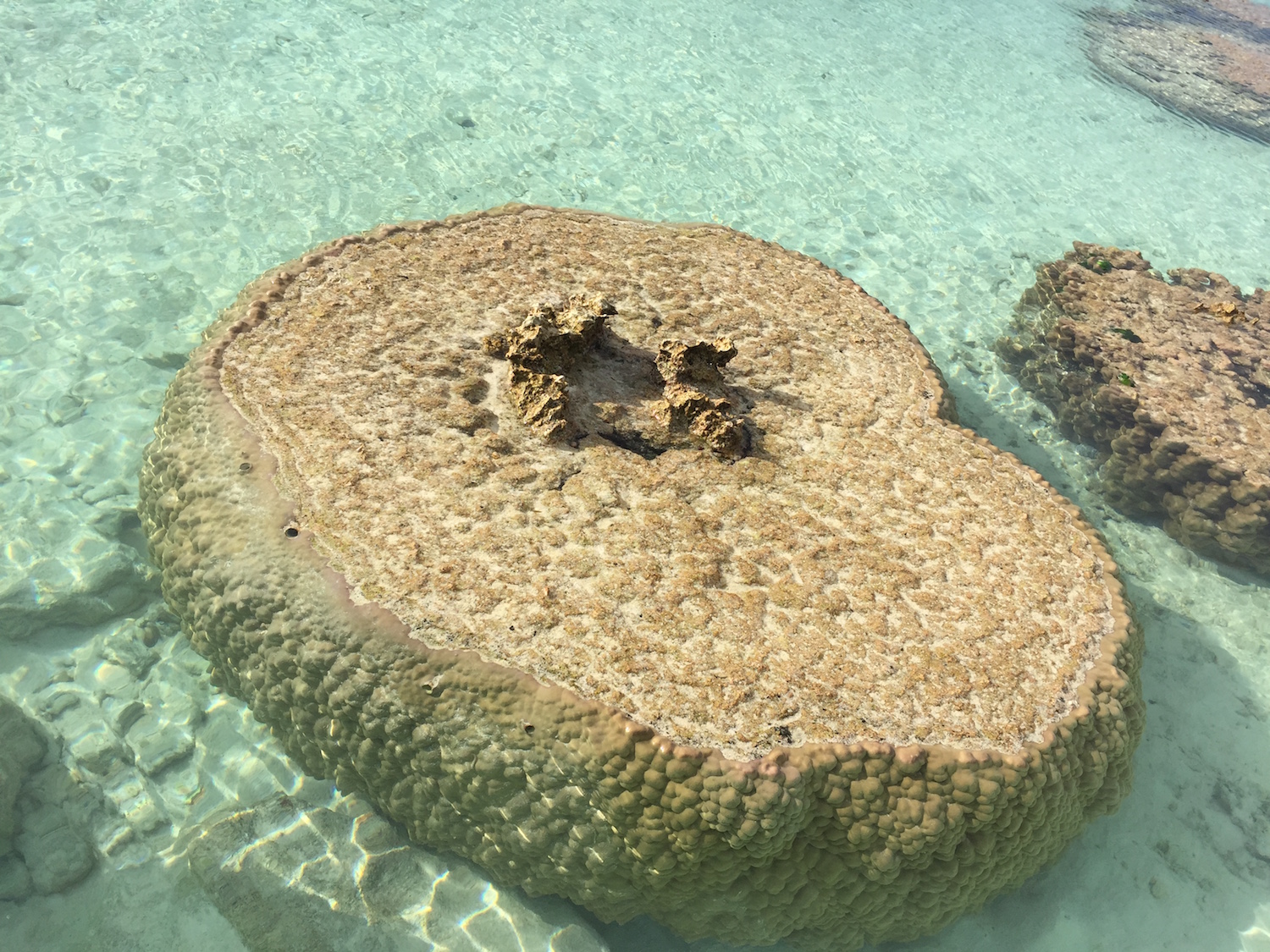 They are working on the Acidification of the Oceans. As you must already know, anthropogenic release of CO2 into the atmosphere is not without effects on our planet.

A quarter of this atmospheric CO2 falls back into the oceans where it dissolves and causes an increase in the acidity of the water. These scientists are interested in one of the many adverse effects of pH reduction on marine ecosystems. They are focused more specifically on the dissolution of the calcareous skeleton of corals due to the acidification of the ocean. 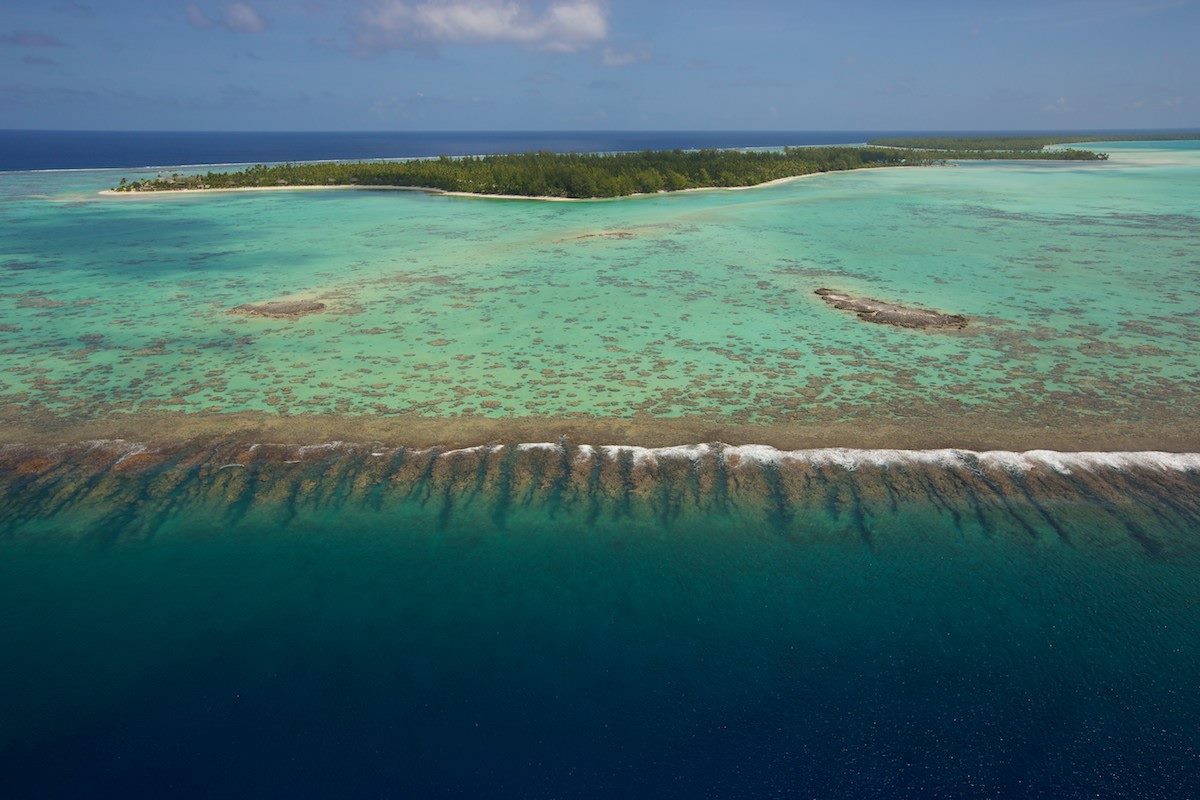