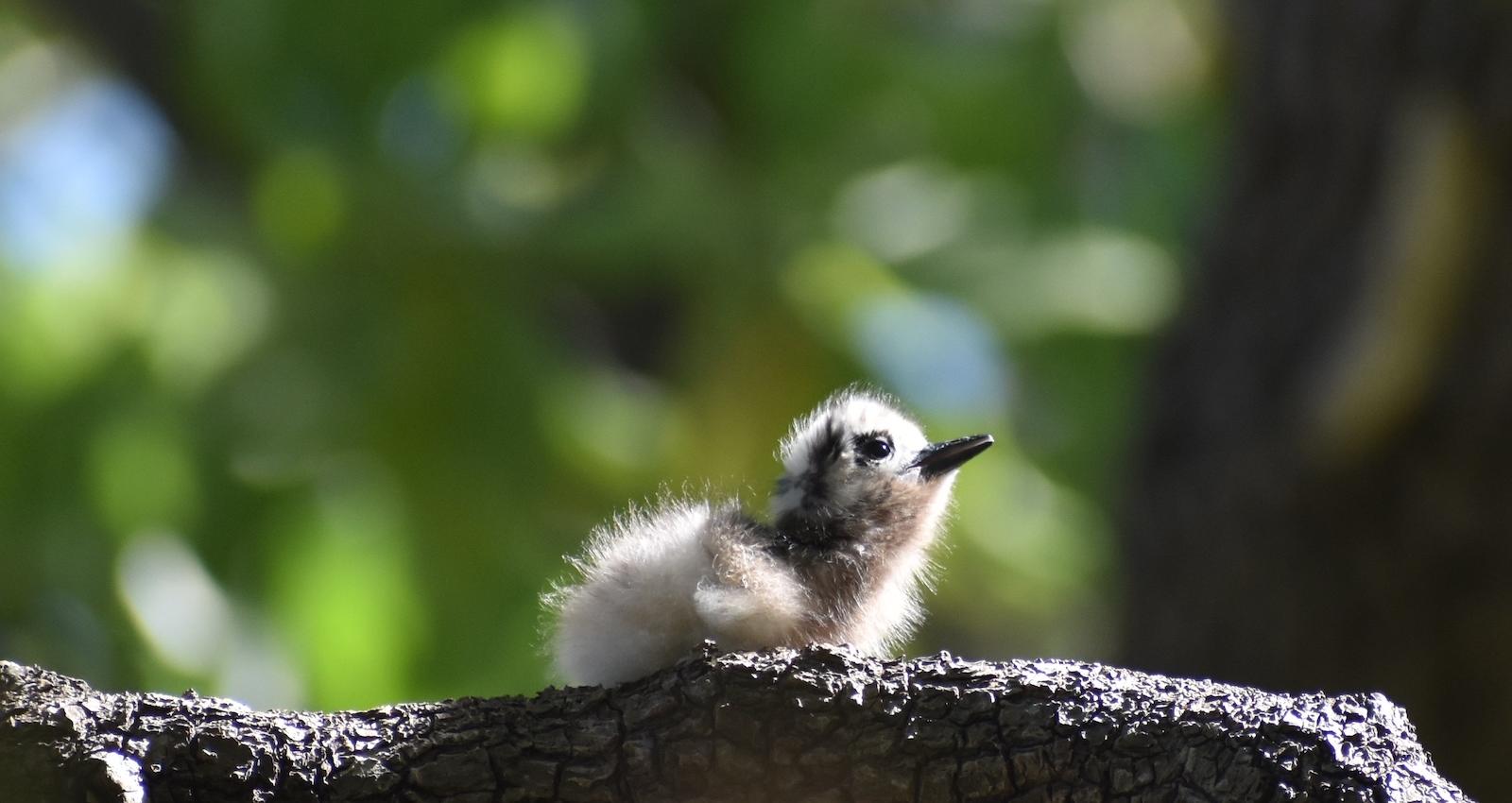 TARP researchers Jayna DeVore and Simon Ducatez have found that Ghost Crabs (Ocypode ceratophthalma) are a common meal for rats. They could still study them prior to the eradication, though, since there were still enough running around on the beaches. However, the closely related Fiddler Crabs (Paraleptuca chlorophthalmus), which one would expect to be in intertidal mudflats on the island, were rarely seen – until now.

These beautiful little crabs are found throughout the tropical Indo-Pacific and have a major impact on wetlands, sieving out detritus and aerating the sediments. For careful observers they also put on a show, with the males dancing outside their burrows, waiving their large claw, all to attract roving females. When the female crab makes her choice, they dash down into the safety of his burrow to lay and fertilize eggs. 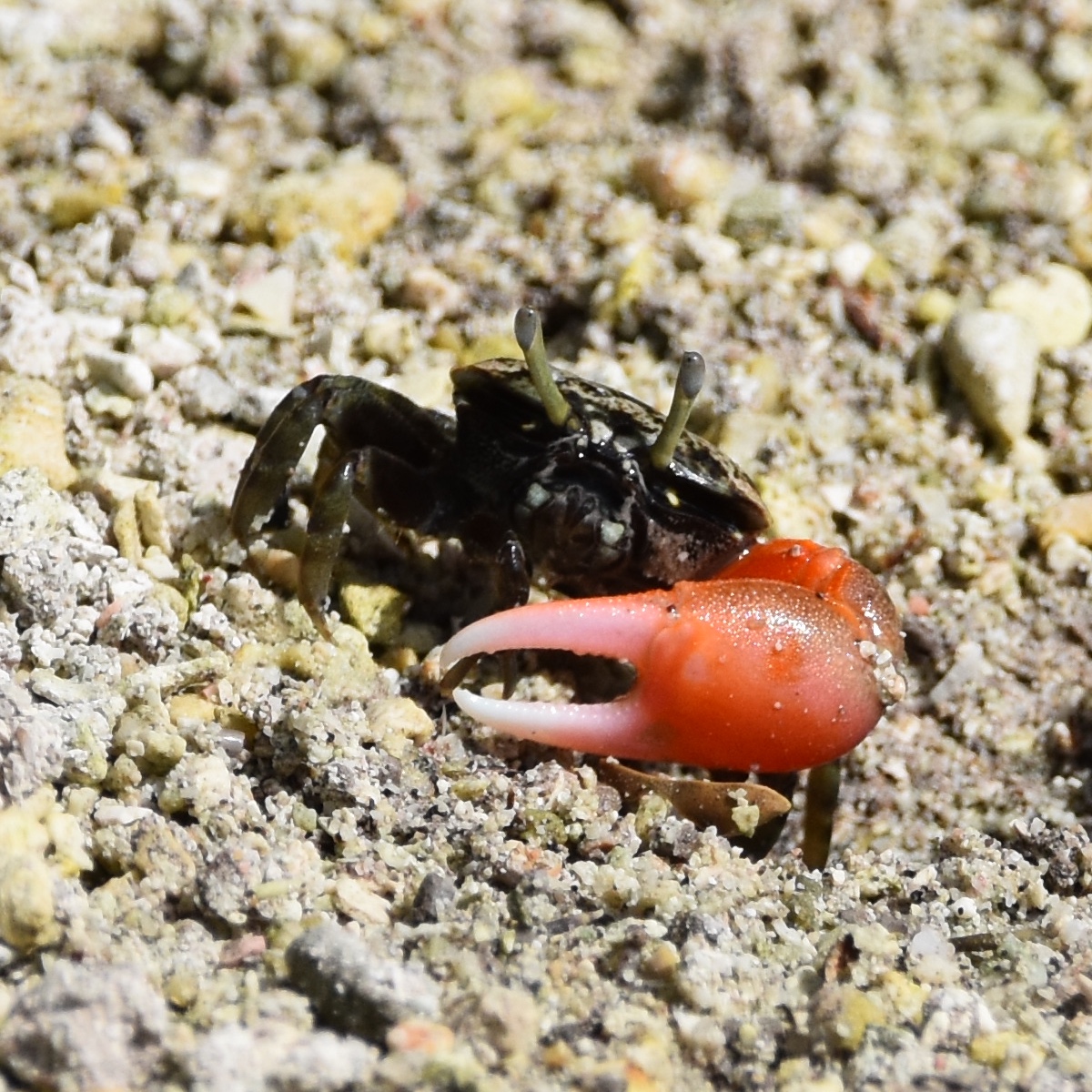 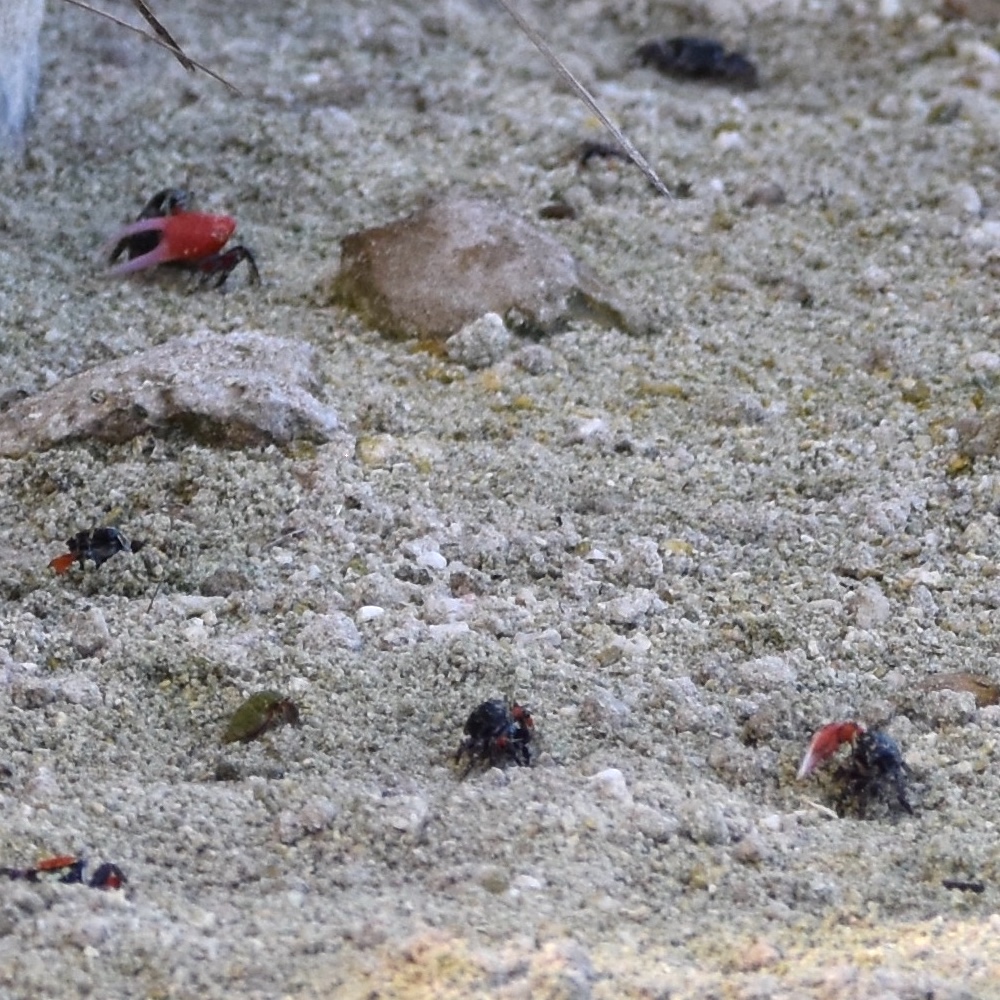 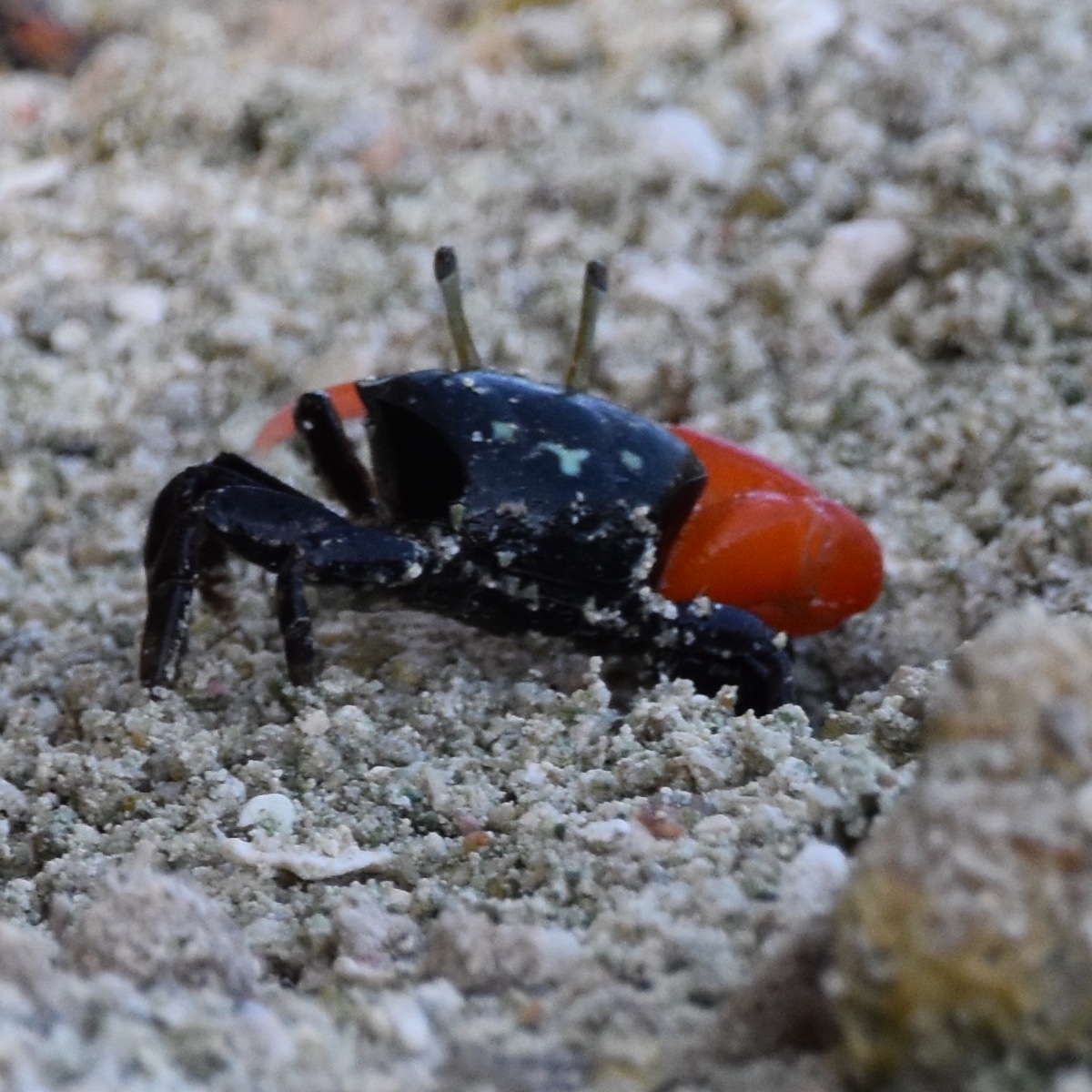 These crabs have almost certainly been present on Tetiaroa for a very long time, but must have been a favorite delicacy for the rats. Now that the rats are gone, for only five months, the Fiddler Crabs are back and we can expect them to repopulate mudflats across the island. This is very good news, but it is only the beginning.

Earlier this year we reported that a pair of Masked Boobies had laid an egg on one of the northern beaches of Tetiaroa. This was news since this has never been observed before. We had high hopes that a new (or returning ancient) species might be added to our seabird population. But the first egg was lost to predation (possibly by rats, as was often the case for the related Brown Boobies), and the second was infertile and was eventually abandoned by the parents.

However, the couple came back and laid two eggs which hatched in October. The norm for seabirds is to raise one chick at a time, and so nature took its course and one of the chicks died. But the other one is now well on its way to being an adult. Without rats to disturb them this species is now free to establish a colony here, which would be the first one in the Society Islands. 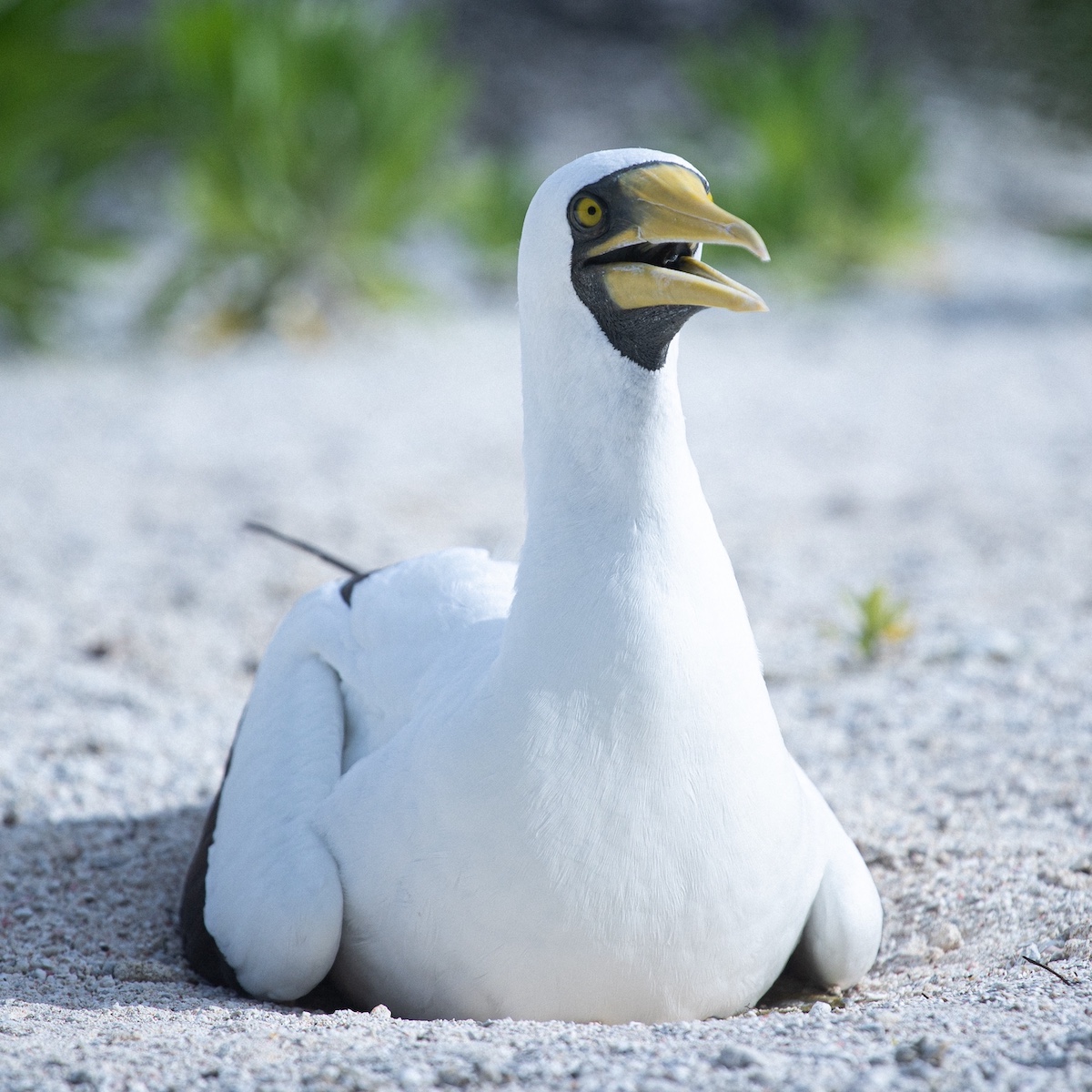 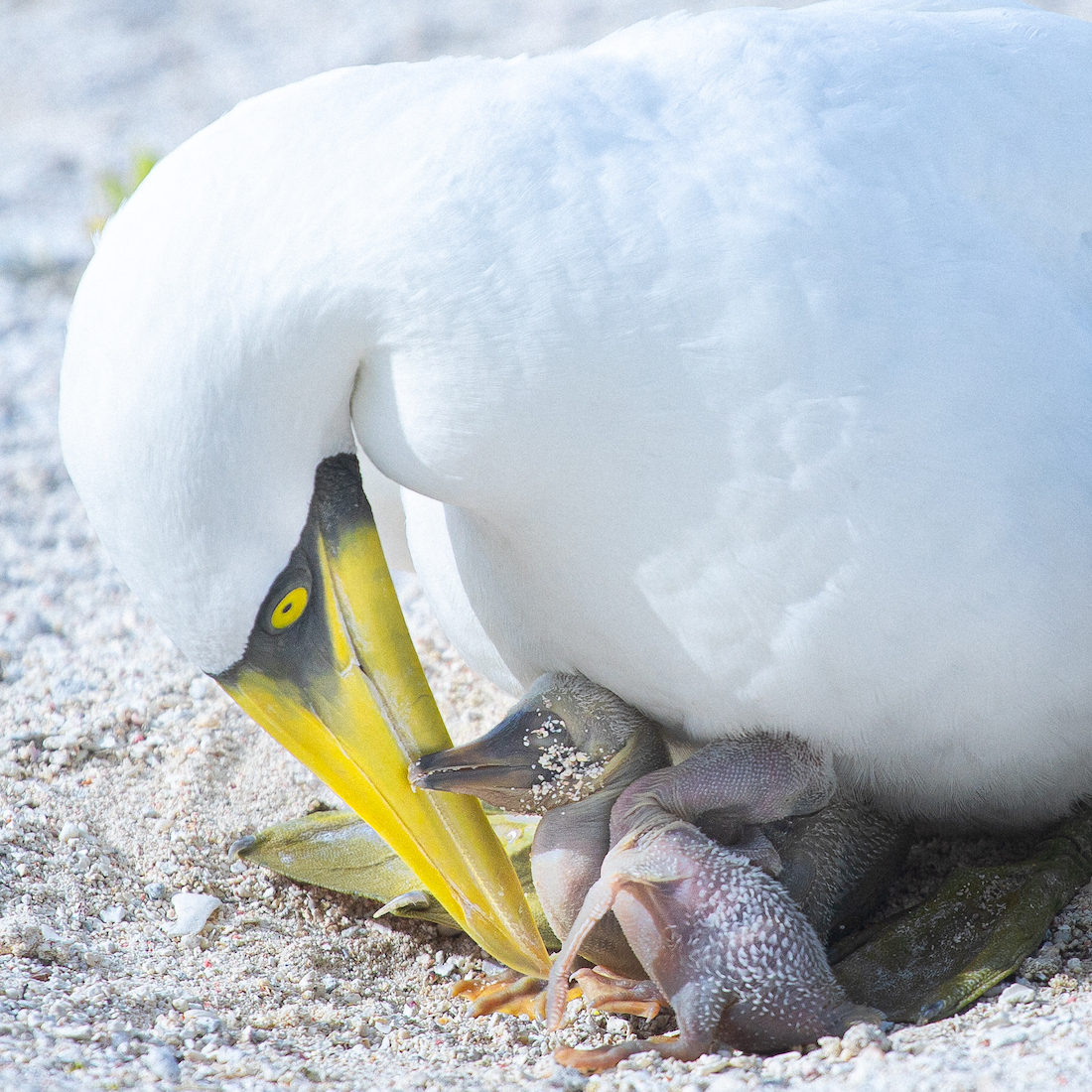 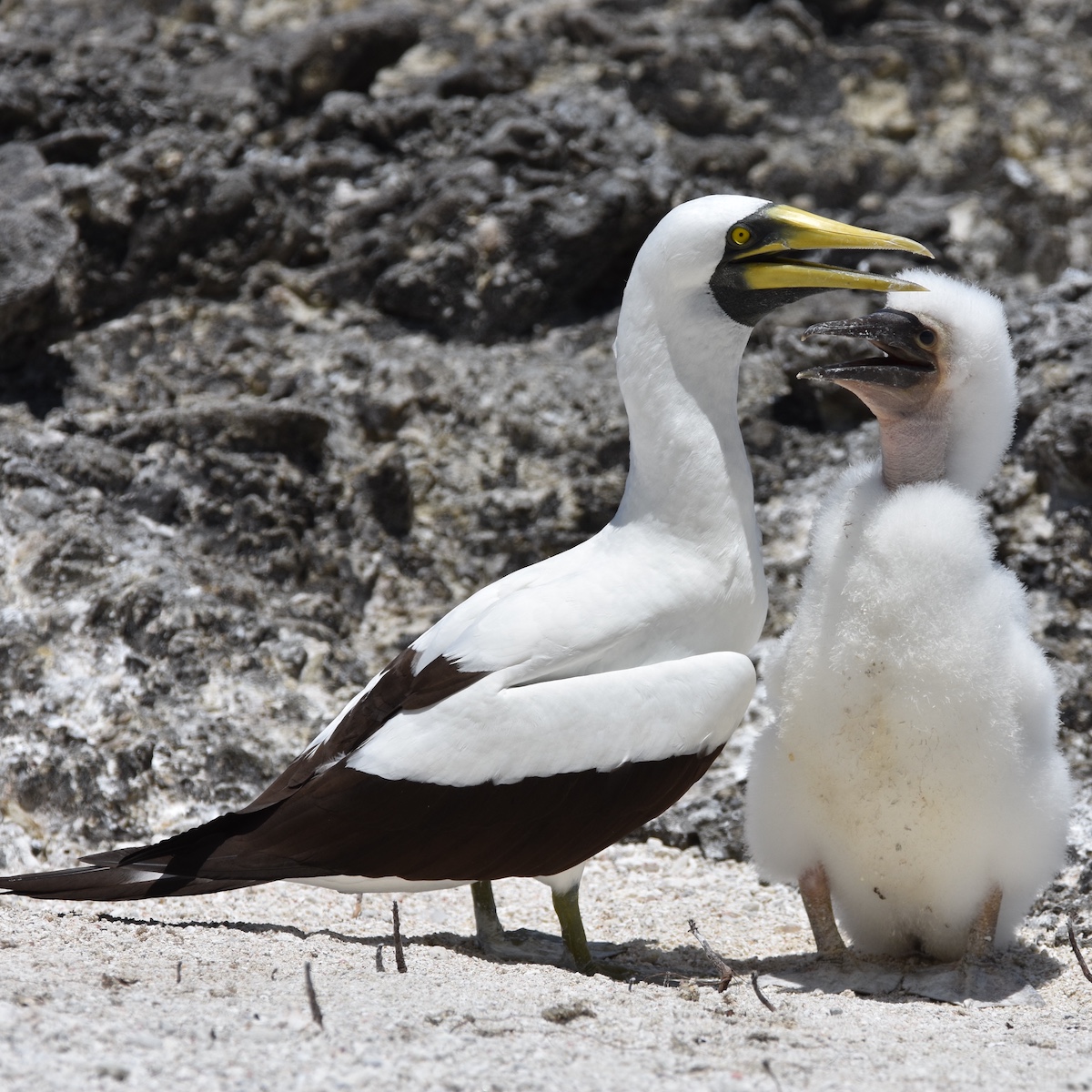 We are a long way from a White Christmas here in Tetiaroa, but White Terns are decorating the island like we have never seen before. On motu where rats have been eradicated, our bird research team is reporting a more than 100% increase in nesting for this species relative to last year. When we say “nesting” it is a bit of a misnomer for this bird since the females lay their egg right on a branch, with no nesting material at all.

When the chick hatches it somehow gets out of the egg without falling off the branch, and then just grabs on with its already large feet. There it sits for a couple of months being fed regularly by its parents until it begins to fly and venture out on its own. These small birds are easy targets for rats, both as eggs and chicks. 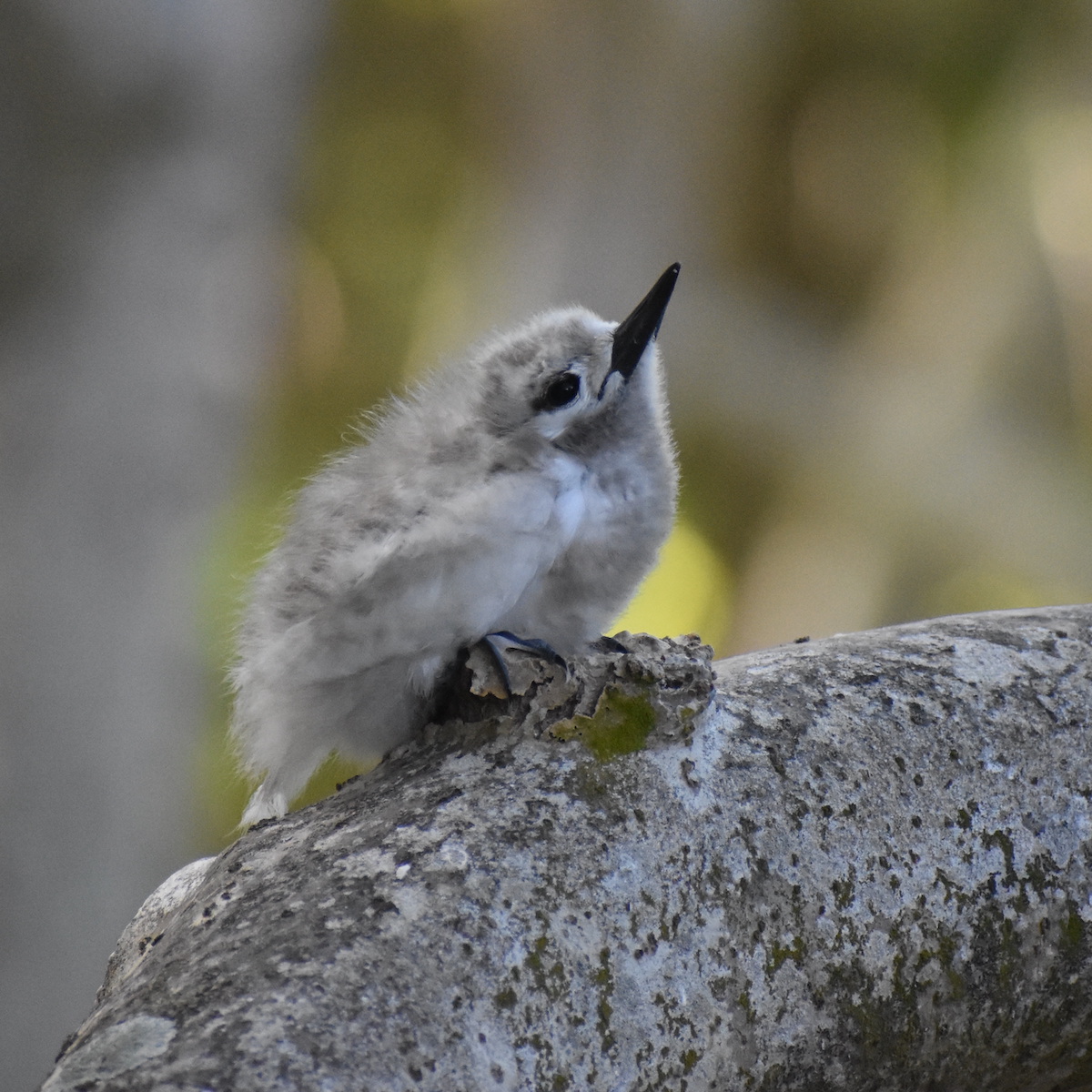 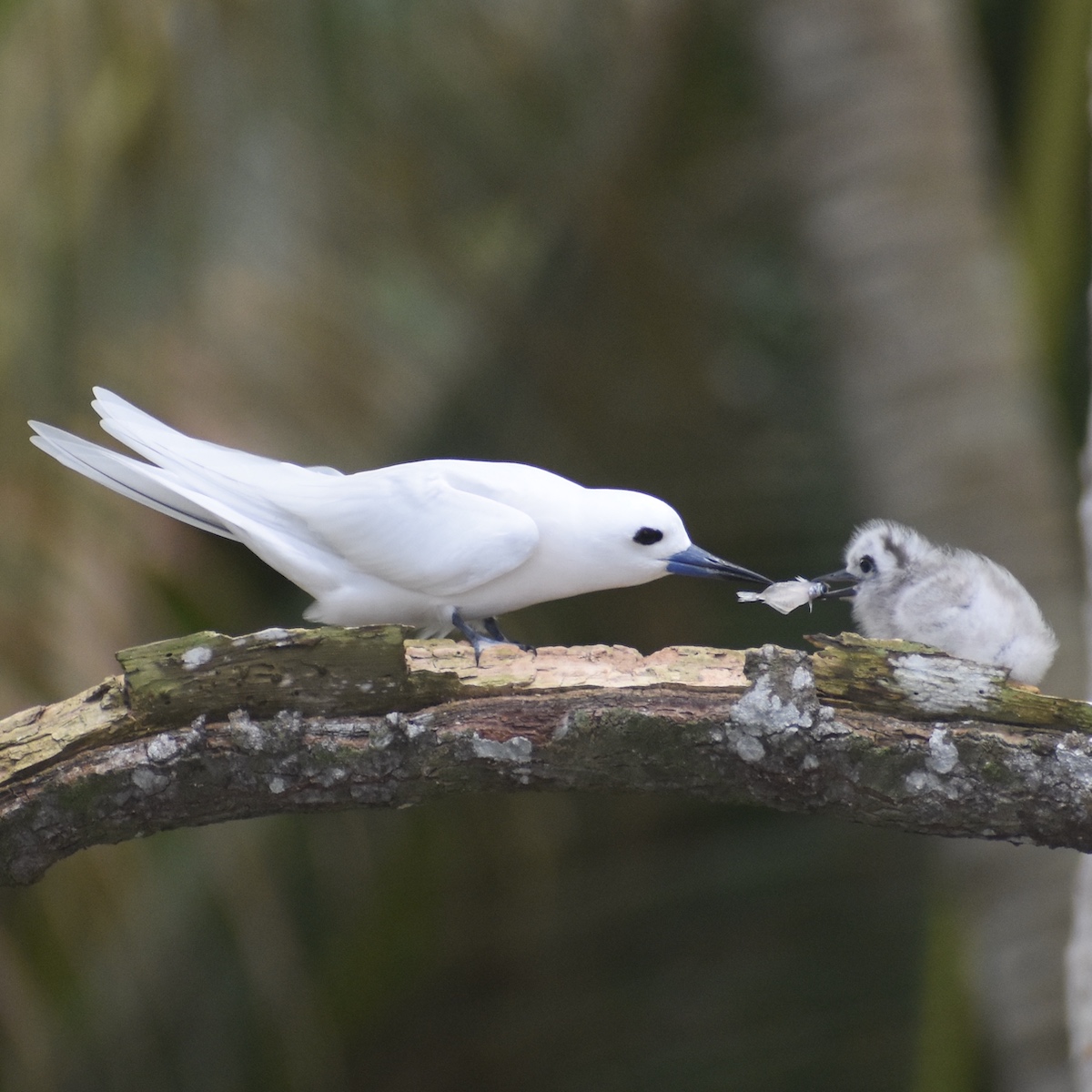 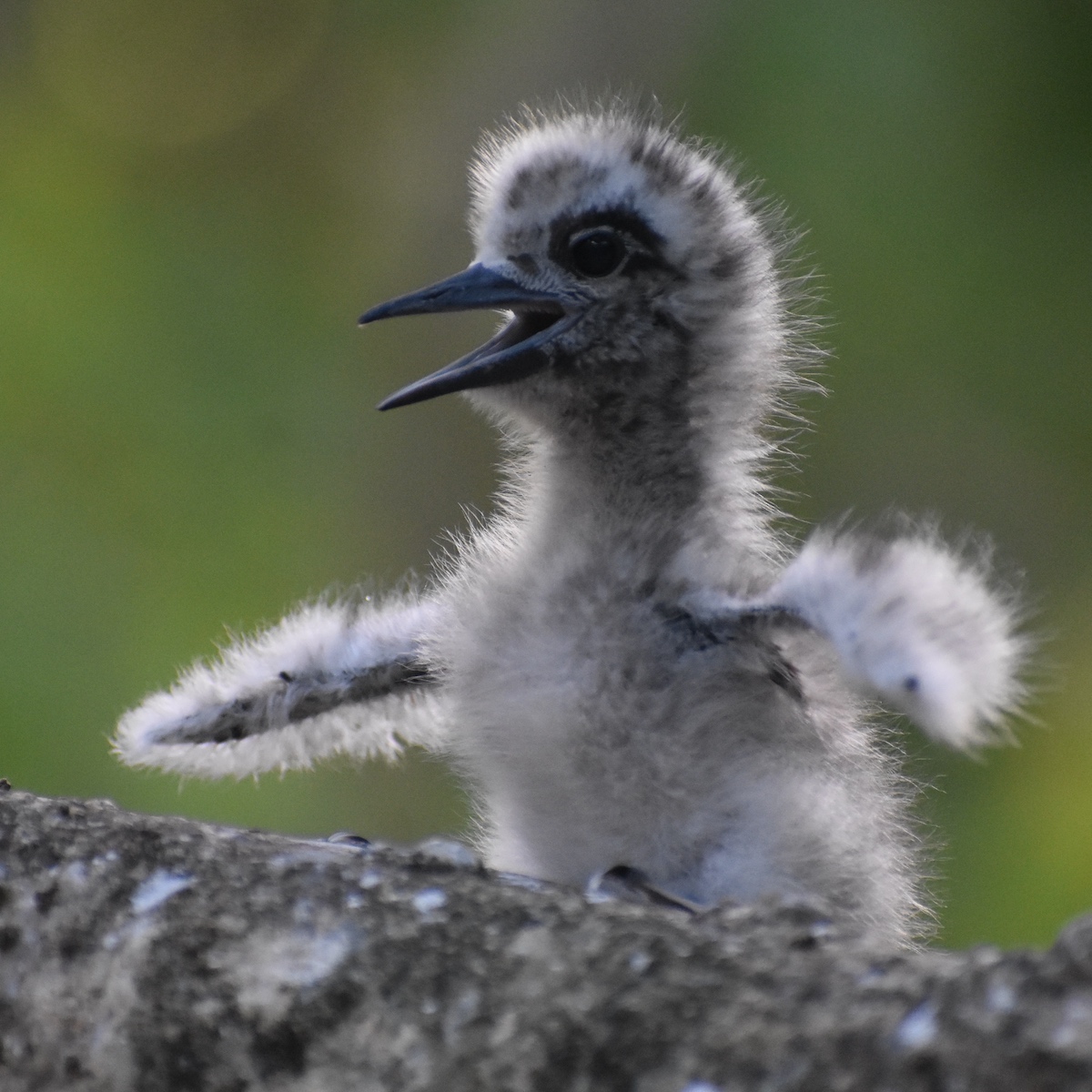 Post-eradication we expected a recovery of the population, but wow, this is fast. At this rate, as young become reproductive in a few years, we can expect to see a LOT more white terns on the island in the near future.

Our vision of Tetiaroa as a sanctuary for native species is already becoming a reality. This is cause for celebration. 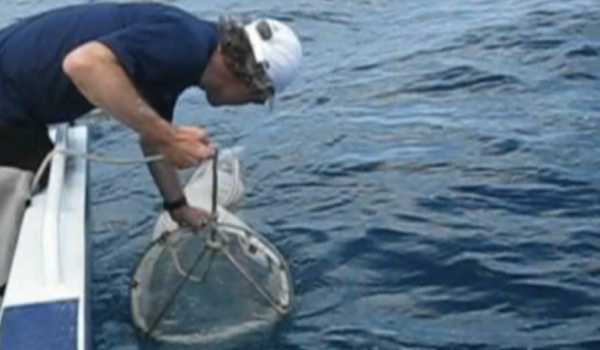 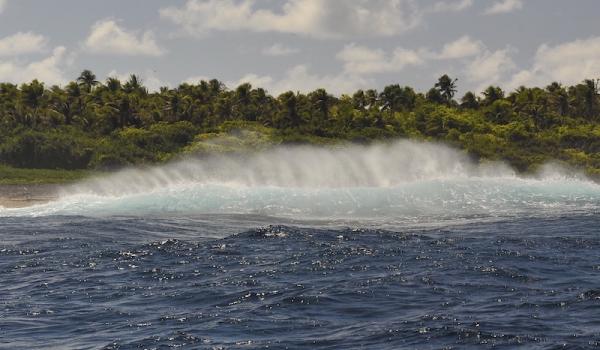 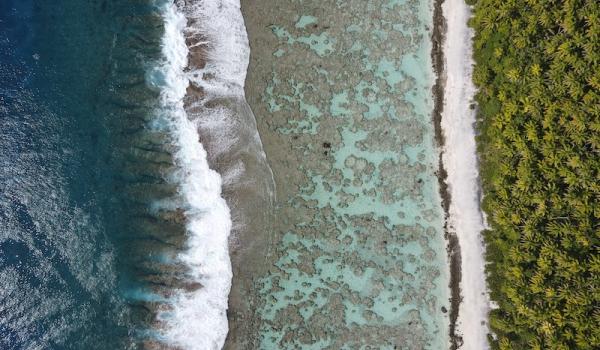 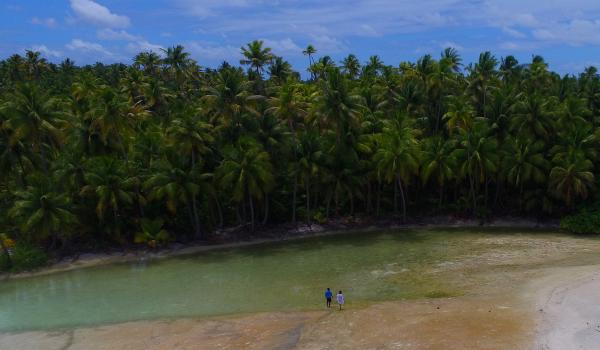 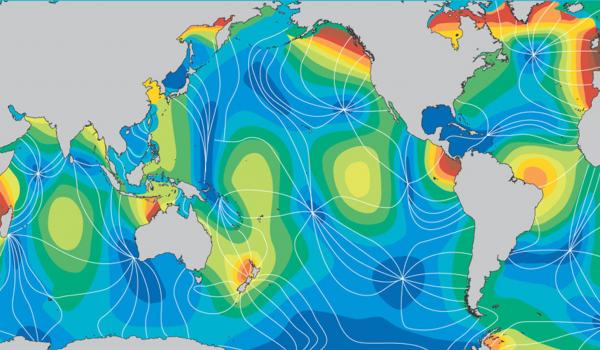 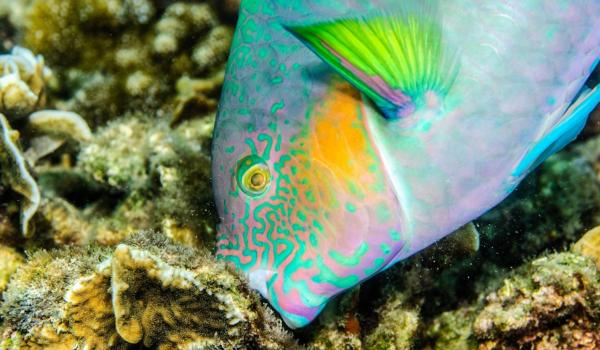 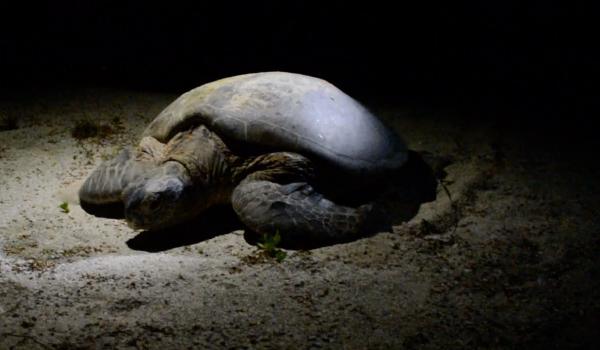 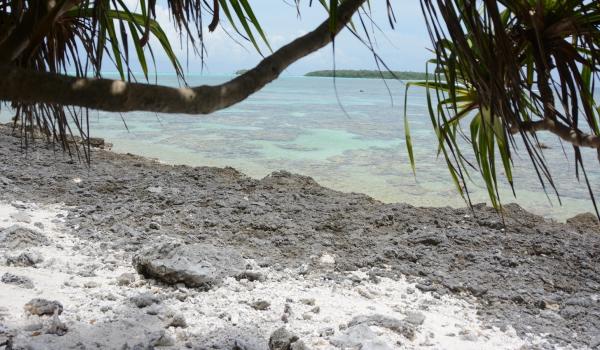 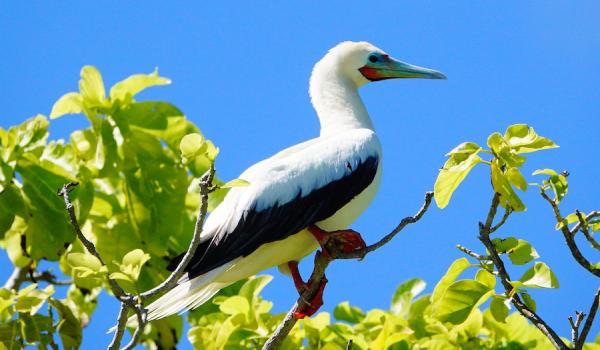