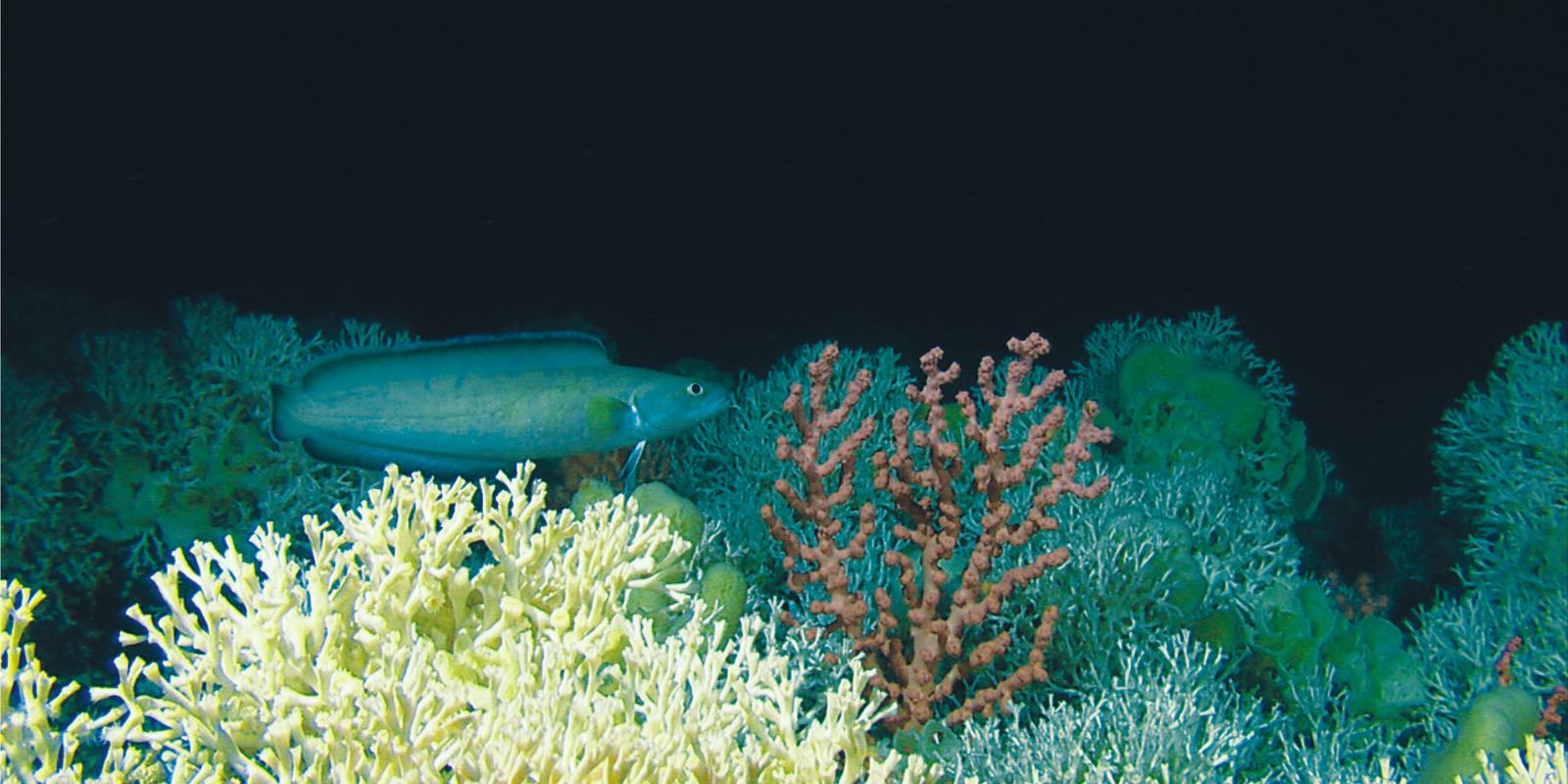 Can deep ocean ecosystems help save us from COVID-19?

Maybe, but only if we protect them.

In this recent Forbes article, Development Economist Nishan Degnarain explores the need to protect deep ocean ecosystems from seabed mining so that we have time to better understand them and the potential they hold for medical and industrial applications.

And, it turns out, coral reefs may help with addressing the pandemic coronavirus, COVID-19. 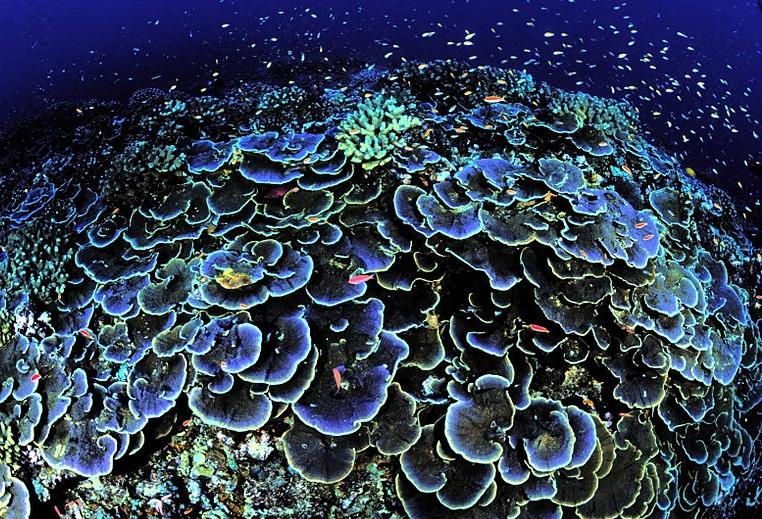 Degnarain states, “A protein from an ocean seabed algae found among coral reefs was revealed to show activity against another coronavirus known as Middle East Respiratory Syndrome or MERS… This marine compound griffithsin was extracted from the red algae Griffithsia that is native to coral reefs around the Canary Islands and identified in 2016 to be a potential inhibitor to the MERS coronavirus.”

He goes on to explain that this is just one of over forty marine compounds that have anti viral properties and are undergoing pre-clinical and clinical trials around the world (such as another coronavirus inhibitor from the ocean sponge axinella corrugata found in the Caribbean). 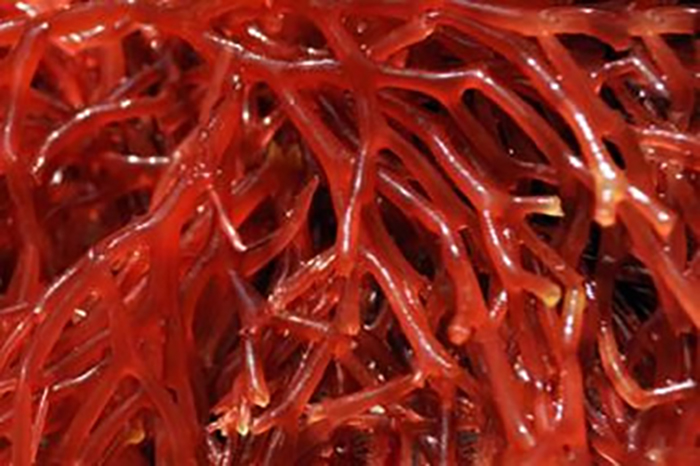 The red algae Griffithsia is native to coral reefs around the Canary Islands.

Yet, coral reefs are at risk. In addition to the impacts of climate change, seabed mining companies are lobbying countries to allow them to mine the deep ocean seabed for mineral resources. 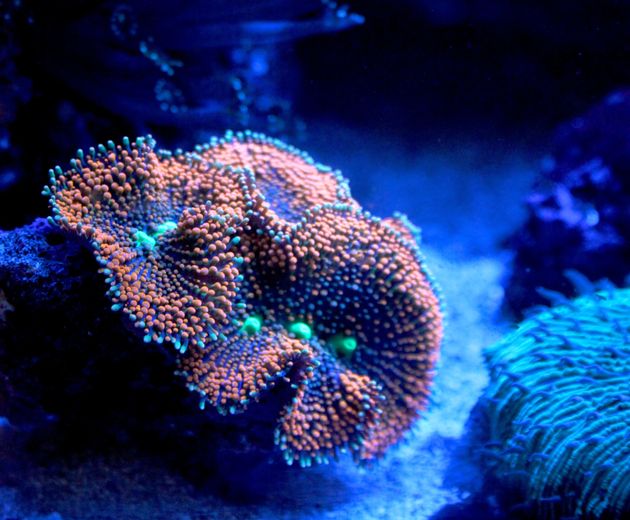 Degnarain shares a suite of impacts from seabed mining, including an experimental seabed mining off the coast of Peru in 1989 where today less than 20% of life has returned, revealing the extent of permanent damage caused.

The scientific community is “calling for a ban [on seabed mining] or at the very least, a ten year moratorium on any such commercial operation, until science has sufficiently advanced to understand deep ocean environments.”

“Less than 5% of the deep ocean has been visited, photographed or sampled. We are just learning the true potential and value of life in the deep ocean. Being able to sample marine wildlife is critical to identify more potential," Degnarain writes.