The three words I’d use to describe Tetiaroa Society are innovative, unique, and real.

Mr. Seeley graduated in 1986 from the University of Washington and earned his law degree in 1989 from the University of San Diego.  Mr. Seeley is currently licensed to practice in both Washington and California.  After law school, he spent 10 years as a deputy prosecuting attorney in Clark County, Washington.  As a deputy prosecuting attorney, Mr. Seeley tried over 150 jury trials involving all levels of criminal cases.  One of the murder cases handled by Mr. Seeley, State v. Dennis Keith Smith, was featured on two television shows, “Unsolved Mysteries” and Court TV’s “Forensic Detectives.”  The program still regularly appears on Court TV’s “Forensic Detectives.”

Additionally, Mr. Seeley spent a majority of his time from 2000 to 2004 working for Marlon Brando as his general counsel.  Since 2004 Mr. Seeley has continued to serve as general counsel to The Marlon Brando Living Trust.  As part of his duties, the Trust appointed Mr. Seeley to serve on the board of directors of two French Polynesian corporations—SA Frangipani Unlimited and Societe Civile Immobiliere Paepaepupure.

Mr. Seeley served as president of the East King County Bar Association in 2004 and continues to work closely with this organization.  He served on the board of directors of the Kirkland Boys & Girls Club from 2000 to 2008.  He is currently on the board of the Washington Council of School Attorneys. 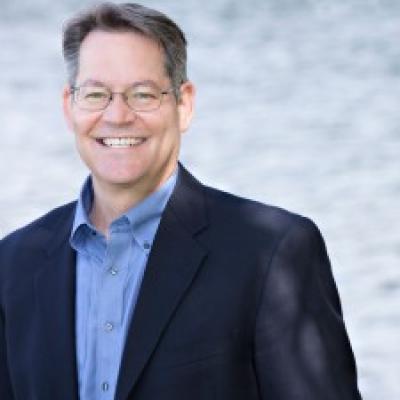