A brief history of Tetiaroa 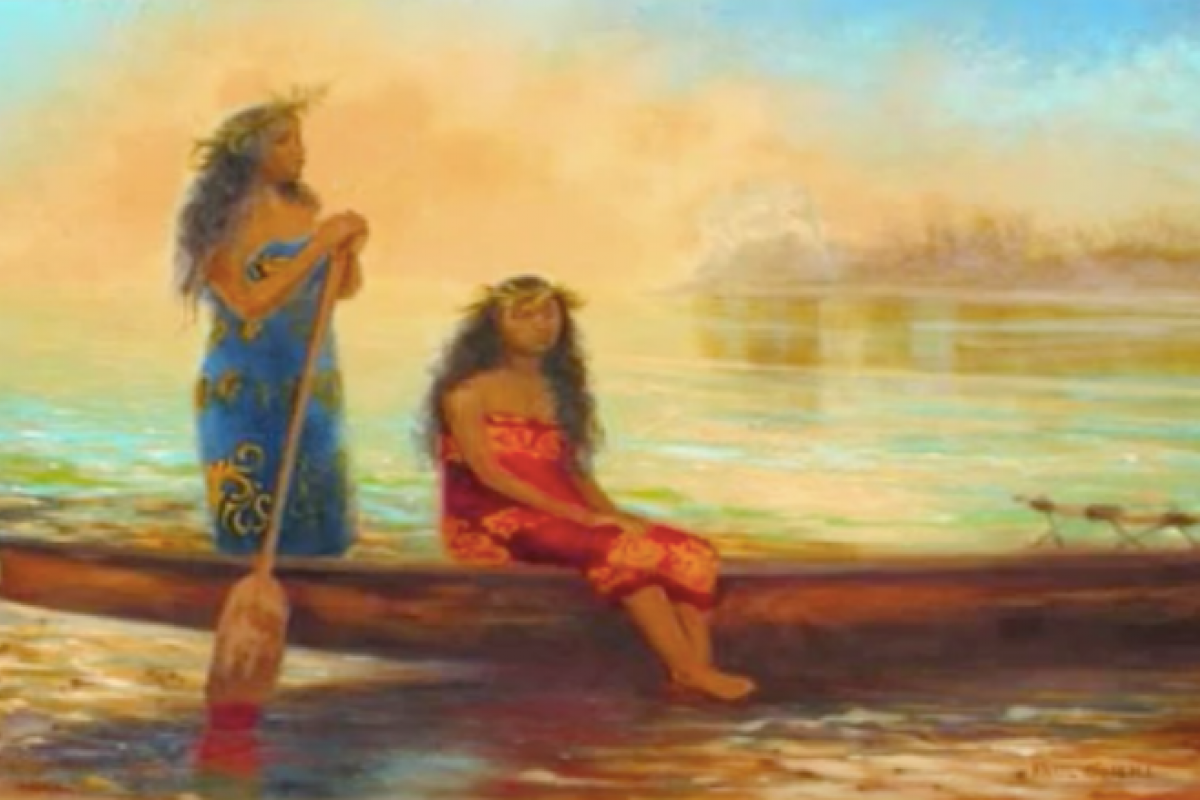 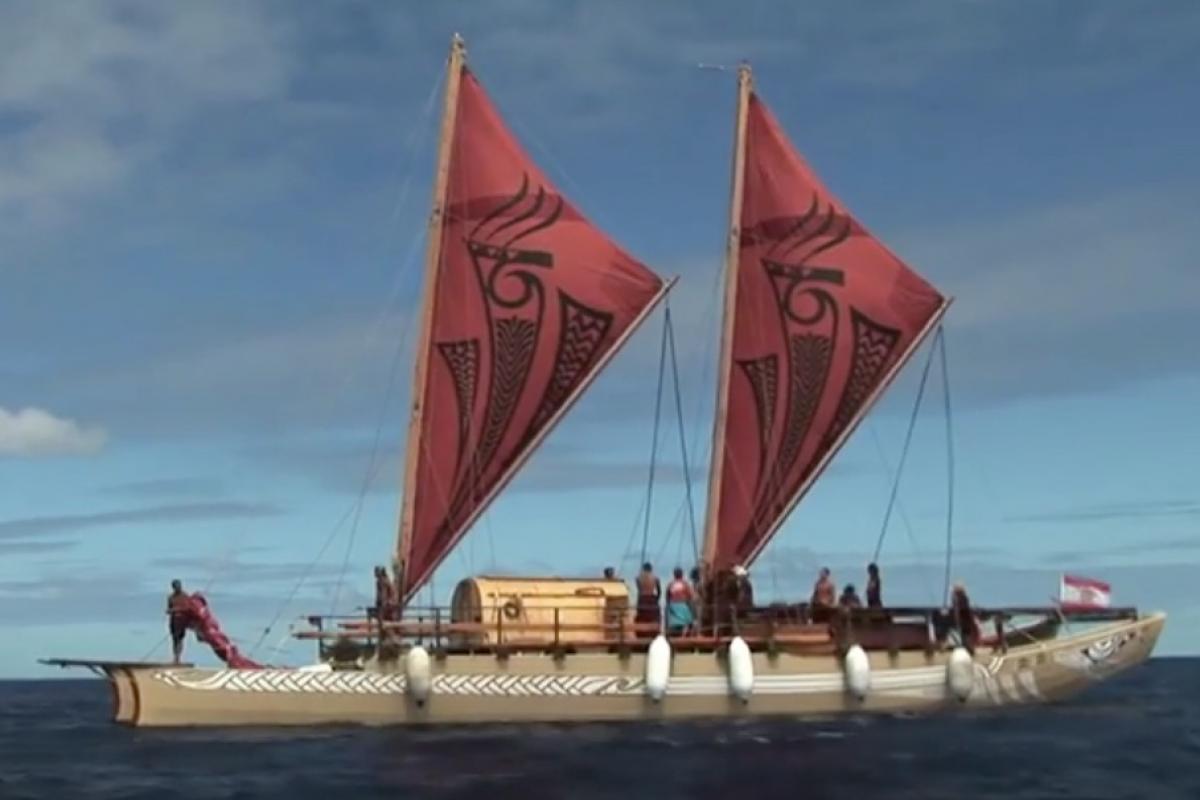 Around 200 BC, settlers from Southeast Asia arrived on the shores of the Tahitian islands, creating a unique language and culture that flourished for 17 centuries. Among these islands was Tetiaroa, which became the favored retreat of Tahitian royalty.  Members of the royal family visited when they craved deep relaxation.  According to legend, Tetiaroa was also where the King placed his treasures in times of trouble.

Located thirty-three miles north of Tahiti, the atoll of Tetiaroa is made up of a circular group of 12 coral islets surrounding a lagoon.   It is part of the Society Islands, an archipelago named by explorer Captain James Cook in 1769, in honor of the Royal Society of London.

In 1961, actor Marlon Brando came to this remote Polynesian atoll while filming Mutiny on the Bounty. He was immediately smitten with the island’s beauty and the sense it gave of being closer to paradise than Earth. He was determined to purchase Tetiaroa and succeeded in this goal in 1967.

Instilled with a love of nature from a young age, Brando became passionate about protecting Tetiaroa’s cultural richness, natural beauty, and incredible biodiversity, while opening it for others to enjoy. He saw his island as a place where innovative new technologies would enable a self-sustaining luxury environment for visitors, full-time residents, and scientific research.

Tetiaroa Society seeks to help realize the late actor’s vision. The Brando Trust, Tetiaroa’s owner, is committed to preservation and restoration through a unique conservation plan that supports scientific innovation to create sustainable interdependence. Today, Tetiaroa is the most accessible coral reef atoll in the world and has remained largely undeveloped.