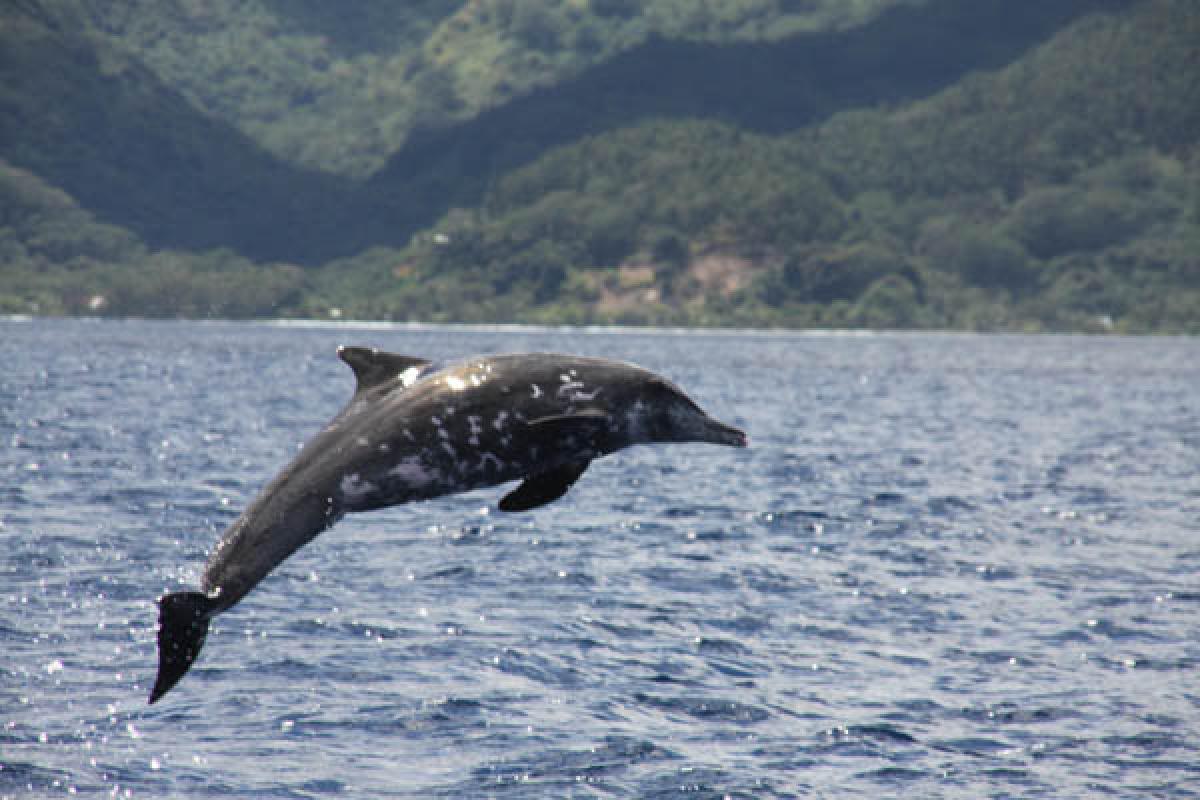 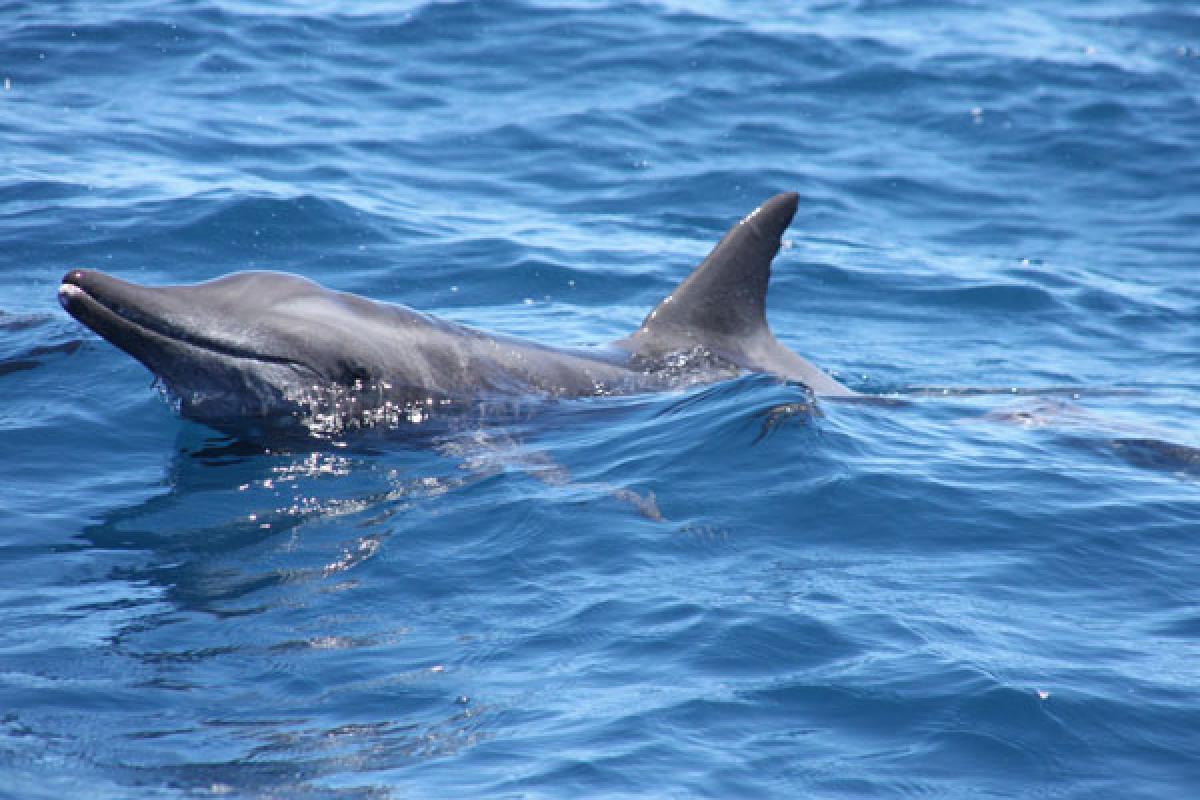 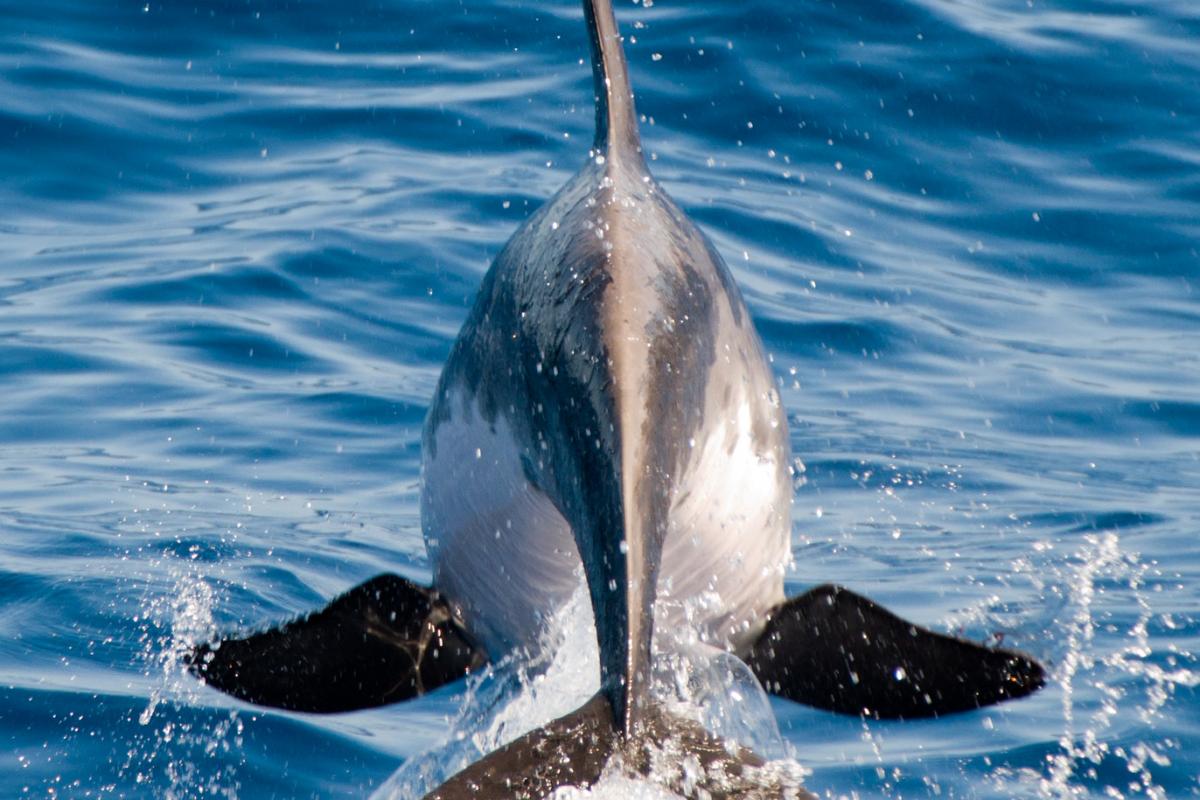 Rough-toothed dolphins are found year round in the waters of the Tuamotu and Society Islands. Each island has a genetically distinct population. Some individuals have became competitors of long-line fishermen, as they have learned how to release bait from the hooks without being caught by shaking the fishing lines vigorously. They feed on a large range of fish and cephalopods. Its robust, rough teeth suggest that this dolphin may eat some large fish. The presence of algae has often been found in the stomachs of stranded individuals.

Like many other dolphins, it’s a social animal, commonly moving in groups of 10 to 50 individuals. Some interactions with other mammals have been observed such as with melon-headed whales, bottlenose dolphins, common dolphins, and humpback whales.